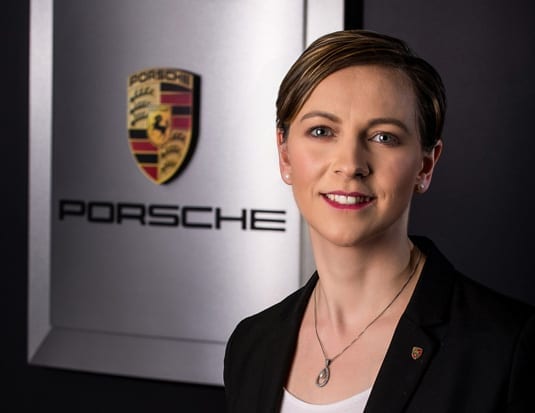 If you’re not careful about when you recommend P-Met over LT-Met tires, you may be opening yourself up to liability issues.

Tires are just round and black to most of your customers, so it’s up to you to steer them in the right direction for replacements. However, it’s not always straightforward when your customer has a pickup or SUV, and is wondering whether to go for a P-Met or LT-Met tire.

Switching between them could cause issues and potentially open you up to liability, according to Greg Cressman, Director of Technical Services Department at Yokohama Canada.

“Often (automakers) will put P-Met on a light truck from the factory, because a lot of people are using trucks for consumer use,” Cressman says. “In the old days, trucks worked for a living, but today, we have more vehicles that could be termed light trucks that’ll have a P-Met on them.”

Not a simple swap

Both types are governed by the U.S. Tire & Rim Association (TRA), the standardizing body for the tire, rim, valve, and allied parts industry. Under these standards, some P-Met tires sized to fit a light truck may have a maximum load rating higher than an equivalently-sized LT-Met tire.

That, plus the generally lower price of passenger car tires, may prompt some customers— and dealers—to swap them out at replacement time. But Cressman warns there’s far more to it than that.

P-Met tires can have a higher load rating, but there’s a catch: it’s only for occasional heavier-duty work. Light truck tires are designed and engineered so they’re able to handle their maximum rated loads all the time.

Stronger, but not for longer

“You’d think truck tires would have a higher capacity, but there’s a presumption that it will have a harder life, while the passenger tire will have an easier life,” Cressman says. “It’ll be going to the office, to the coffee shop, usually with only one person, whereas the light truck tire can be working for a living eight hours a day. The best interpretation of the logic is that the light truck tire will be working harder, so they de-rate it to make sure it can survive.

“A P-Met can carry the load that’s printed on its sidewall only when it’s on a passenger car. When you put it on a light truck, you have to make a de-rating of the capability of the P-Met tire.”

When selling a replacement tire on a light truck, Cressman’s advice is to sell the same type of tire that was on the vehicle when it came from the factory. One of the issues is the load inflation relationship, he says, since the P-Met tire will probably have a lower pressure recommendation than the light truck tire.

Although you’ll inflate them properly when you mount them, the customer will now have a door sticker that doesn’t match the tires on the vehicle. You can’t depend on him remembering that the recommended pressure has changed, and anyone who fills the tire according to the sticker will be underinflating the tire.

“Unless you can change the sticker on the door and show the new combination, you’re into liability issues,” Cressman warns. “The tires may look the same, but they are designed differently, and the presumed usage is different enough, that they have a different load inflation relationship. With any tire change you make, don’t do something that requires more air pressure in the new tire than what’s on the door.”