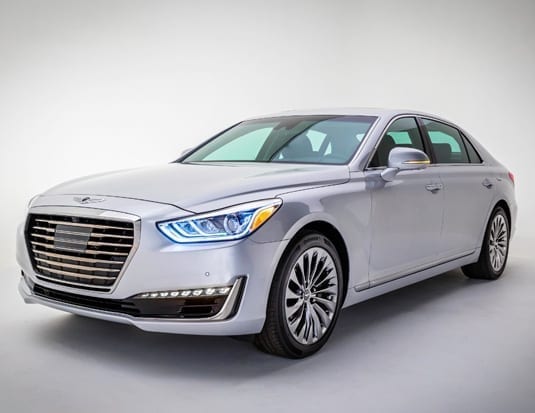 Sustainability is no longer a grudge move.

Living in Italy for 23 years has given Maureen Kline a unique perspective on the tire industry, especially sustainability.

“Europeans and Canadians tend to think more long-term,” says Kline, Vice President, Public Affairs and Sustainability for U.S., Canada and Mexico for Pirelli Tire, New York. Firmly ensconced in New York since 2012, she notes, “The United States has more of a ‘focus on short-term profit,’ but that’s changing.”

Kline recently became the chair of the Tire and Rubber Association of Canada (TRAC). “We’ve been doing some strategic planning, and the plan is all about continuity,” she says. “Our next event in October is about circular economy–design for recycling. The tire industry has done a lot in research and development and creating markets for scrap tires, and that’s top of mind for TRAC. Sustainability is a 360 degree concept with an environmental side, a social side and governance– it’s a journey.”

For example, Pirelli does not own any rubber plantations, but gets rubber from intermediaries such as small farmers. In Indonesia, the company encourages greater productivity from these intermediaries, harvesting more rubber from one tree in order to use less forest land. There are sustainable farming competitions among farmers, who are also offered scholarships.

It’s one of the reasons Kline is optimistic for the future. “The tire industry has some good stories to tell about innovation,” she says. “We’re doing our part to keep consumers as safe as possible, through strengthened educational efforts, especially about winter tires and rolling resistance. The government is interested in that, which is great news.”

Kline knows that the dealers are on the front lines, helping to educate consumers. “People need to understand the importance of tire safety,” she says. In the U.S., the government is working on a consumer information program, similar to Europe’s. “Consumers will be able to clearly see ratings on rolling resistance, wet braking and treadwear,” Kline notes. “The Canadian government would like to move forward with a similar program, which will be aligned with the U.S.

“It’s challenging for consumers to understand tires. “If we can make that easier, the choice clearer and more immediate–like a rating with stars–it could give consumers something to consider besides price,” says Kline. “And that could change the market.”

The initial feedback has been encouraging. “Standardized rating that is backed by testing allows for transparency,” Kline explains. “There will also eventually be a threshold in Europe and the U.S., guaranteeing a minimum standard. Those tires that don’t meet the lowest level of minimum standard aren’t going to be sold.

“We don’t know exactly how the system will look, but it’s going to be very helpful to consumers.” 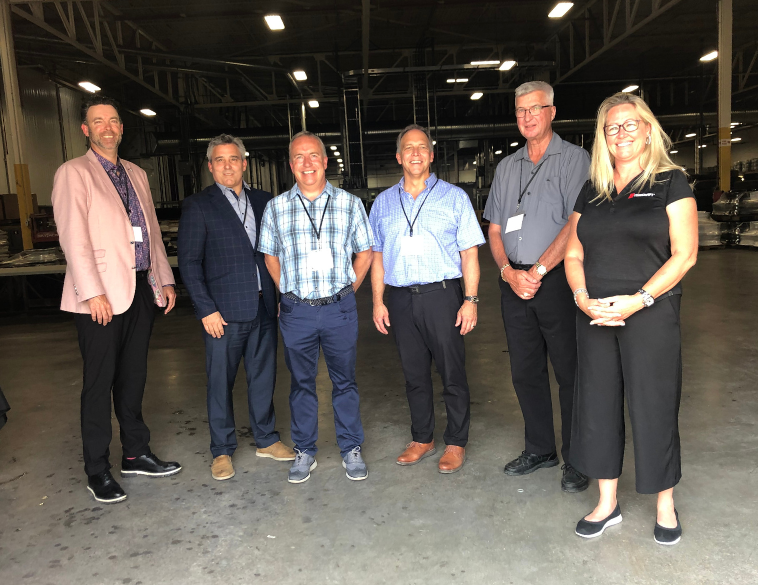