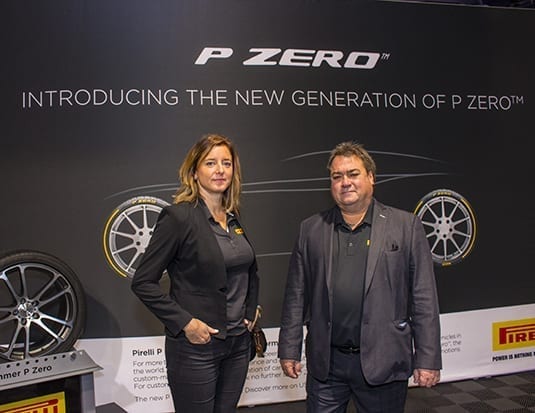 The P Zero had a pride place at the SEMA 2016 Pirelli booth in Las Vegas. This year, the manufacturer has put forward the P Zero Summer UHP tires and the new P Zero Corsa.

The Corsa is an ultra-high-performance summer sports tire which was designed specifically for race tracks in sports car competitions. According to Pirelli, it provides maximum traction and easy handling.

The P Zero UHT summer tire that was developed, integrates the latest technologies and know-how acquired over the years during Pirelli’s auto racing competitions. The design has been specifically made for every type of vehicle and wheel size.