Fountain Tire: Bringin’ Back the ‘50s 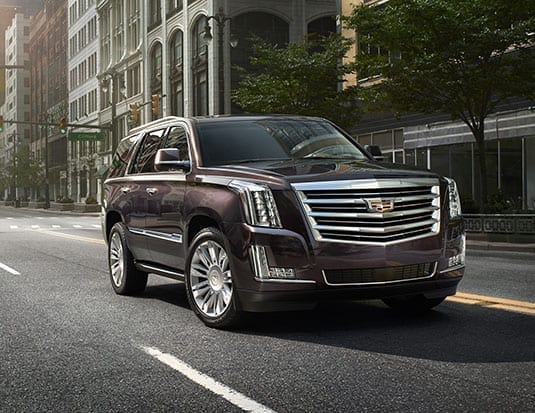 Back in 1956, Bill and Jack Fountain started a little company in Alberta that has grow over the decades into what we know today as Fountain Tire. Eager to celebrate their 60th anniversary with as many customers as possible, Fountain Tire invited everyone to a series of drive-in movies this summer.

“We called it the Open Road Cinema Tour,” says Fountain Tire’s director of Marketing and Communications, James Bliss. “We have 161 stores across Canada, and all of them embraced the campaign.”

In addition to 13 major events, individual stores planned another 102 events over the course of the summer. One of these was the Fountain Tire store located in Sudbury, Ontario, and managed by Ron Kotila.

“Last summer my wife, daughter and I went to a drive-in movie and were impressed,” Kotila says. “It was a lot of fun. So when this idea came about we were excited. We thought it would be great.”

Drive-in in a box
Since it’s difficult to find a drive-in movie venue in every city and town where there’s a Fountain Tire store, organizers decided to improvise by renting huge inflatable screens. “We came up with kits where our stores could put on movies in their local market–in an outdoor park, in their store, or another venue,” Bliss adds. “We had huge inflatable screens, and we asked them to look for venues that would hold over 300 cars.”

The choice in movies was up to each individual store manager, and many chose family favourites like Kung Fu Panda 3, Zootopia or Grease. “We played Zootopia at our location,” Kotila says. “We had a number of choices, so I picked out three movies I thought would be appropriate, and then we had a screening of the trailers at work. My staff made the final choice.”

Come one, come all
Although Fountain Tire wanted to invite as many as possible to the shows, organizers kept in mind the type of movies available, and the kind of audience that would appreciate them the most.

“We know our customers pretty well,” Kotila explains, “so we know who has kids and who doesn’t. We made sure to invite families for the most part.”

Kotila says his Sudbury store enjoyed a great turnout–over 275 cars and more than 700 people. “It wasn’t easy to find a location that could hold 300 cars,” he says. “We originally had a shopping centre booked, but then they notified us that they were planning construction for the lot and that we wouldn’t be able to use the space. We found a community centre with an outdoor grass area, and it worked out quite well.”

All in all, a good time was had by many thousands across the country. “It was a chance to give back and say thank you to the communities that supported us over the last 60 years,” Bliss adds. “I think everyone had a great time, and we certainly had a lot of positive feedback from our customers.”