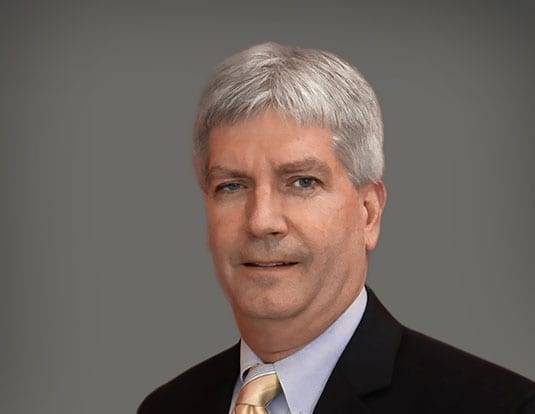 Demand may be driving change, but cost is still king.

A global shift in population growth means that more people than ever are able to drive–but the actual number of kilometres driven is reducing.
That’s just one of the trends that Steve Charles, Vice President of Technology at Bridgestone Americas, predicts will drive the tire market. “There’s a growing middle class, especially in China, as well as an aging population and the Millennials,” says Charles. “The United Nations estimates that one in nine of the world’s population is over the age of 60 now, and that’s expected to reach one billion by 2024. As for Millennials, they don’t value driving vehicles like baby boomers did.”
What does this mean? An older demographic favours comfort over speed, so performance parameters like handling aren’t as important as reduced noise. “As autonomous cars take over, the need to do urgent lane maneuvers and quick braking may also not be as important,” predicts Charles. “With ride sharing, the car is part of a community, and you just need to get from one destination to the other. Performance isn’t as important. It’s not your car.”
Smart tires
The average consumer is in the dark about rolling resistance technology. “It’s the regulators and manufacturers who are driving fuel economy, because the government is mandating it,” says Charles. “It’s hard for our retail operation to educate consumers, who consider tires a commodity. They trust their tire dealer to give them the tire they think they want. It’s not like the technology in a smartphone, which is cool and neat. Tires just aren’t in that category.”
But tire technology will continue to improve. “In five or six years, you’ll have smart tires, with sensors that can communicate to the vehicle, to your phone, and the cloud,” says Charles. “Those sensors will be able to tell you when the tire has durability issues, they may have the capability to adjust slip and torque ratios.”
It’s part of the autonomous vehicle world. “One day, an autonomous vehicle may have a tire issue, the tire can tell the vehicle, that autonomous vehicle can come off the road and be serviced without ever having a failure,” says Charles.
However, it all has to happen within a cost structure that the consumer is willing to pay. “All this technology is cool, but you have to create an economical value proposition that’s attractive to the end user,” says Charles. “The technology for much of this is available, but it’s not yet financially feasible.”
Beyond recycling
Charles also notes that sustainability is a crucial issue. “We’re talking beyond recycling,” he says. “By 2027, we may run out of raw materials for the tire industry. Bridgestone is experimenting with an alternative rubber base called ‘guayle’ in Arizona, and researching ways to ratchet up bio-raw materials in our products.” Again, the issue is cost. “Everyone wants sustainability but no one wants to pay for it.”
There’s also going to be a demand for products like run-flat tires, as consumers increasingly demand tires that can stop, start and turn without failing early. “That can’t be controlled all the time with external environments like potholes and nails,” says Charles. “Niche applications for non-pneumatic tires, such as slow-speed urban vehicles that may be part of a ride sharing community, will increase demand for this type of product.”
“With all these changes, the tire industry has to be ready and able to steer the ship in multiple directions in order to survive.”