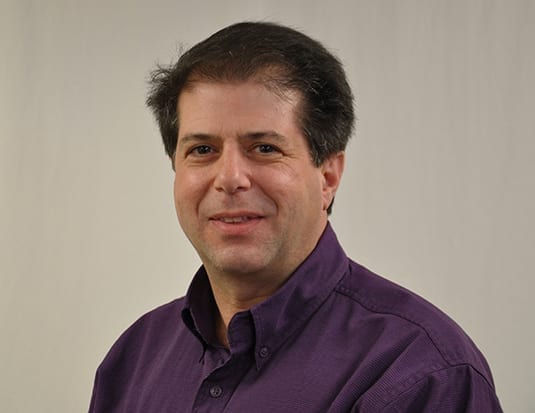 John DeSalle began his tenure back in 1989, as a member of the competition radial-tire team. He occupied several key positions throughout the years, including a stint at the helm of the engineering department. He was promoted to the position of V.P. Engineering and Production in 2010. He will continue in this function, as well as taking on the new role of President.

“John has been with Hoosier for over 20 years, so he possesses a strong race tire background, which is a new segment for us at Continental,ˮ explained Continental Tires for the Americas and Hoosier Racing Tire CEO, Jochen Etzel. “Furthermore, John and his team are recognized for their technical acumen, as well as the performance and repeated success of their products over the years.ˮ