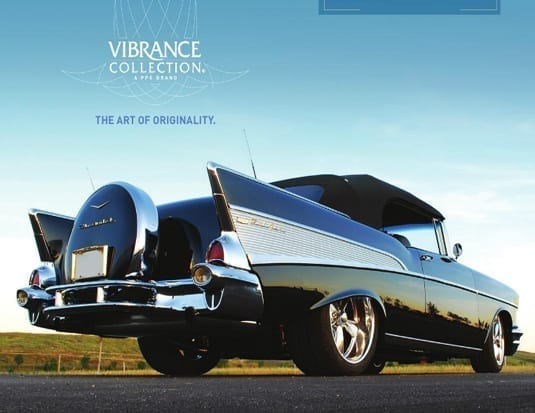 The tire maker opens a new warehousing facility to raise the level of service in Eastern Canada.

The new distribution centre, located in Montreal’s South Shore area, began its operations last June. The official inauguration was held on September 9th, in the presence of the president of Nokian Tyres North America, Tommi Heinonen.

The decision to build the new 12,000 m2 (130,000 sq.-ft.) warehouse was strategic, as Nokian selected the South Shore location to facilitate distribution in the Greater Montreal Area.

“ The province of Quebec has always been an important market for Nokian,ˮ affirmed Case Carpenter, Vice-President of operations for Nokian Tyres North America. “This new installation will help us raise our level of service in this area.ˮ