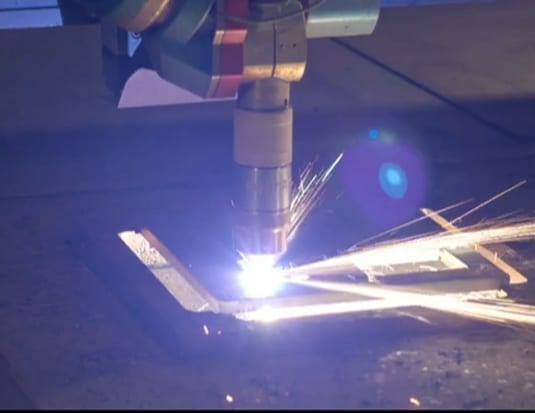 Canadian Jim Pangle, Fountain Tire, Edmonton, Alberta will continue to serve on the Board.

The Tire Industry Association (TIA) has announced the winners of the 2016-2017 Board of Directors election. Four seats were available this year, each with a three-year term.

TIA Executive Vice President Roy Littlefield said, “We were fortunate to have had a tremendous number of qualified candidates vying for the board positions again this year. We are appreciative of all the candidates who have a desire to serve the industry.”

– Mason Hess, Purcell Tire, Tucson, Ariz., was placed into the one-year vacancy that was created by the election of John Evankovich, Sam’s Club, to the position of Secretary.

– Chuck Space, Texas Tire & Automotive Association, will be the new state/provincial representative on the Board.

The new Board will take office on Monday, October 31 at TIA’s Annual Meeting in Las Vegas.