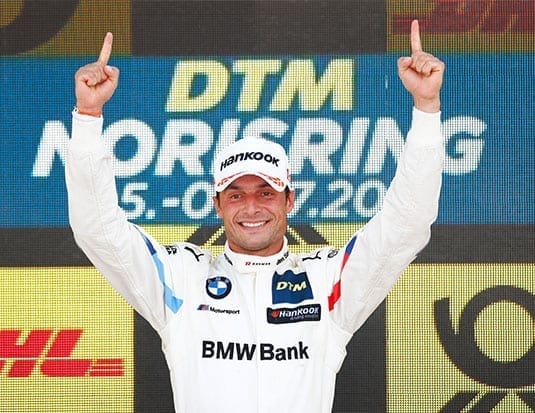 According to the company, Spengler was in control of the field from the very start of the race in his BMW which was fitted with new Hankook race tires. He had celebrated his previous DTM win in the same location in 2017. In a statement by the company, Hankook states that its tires constantly aided in maintaining high grip level and delivered top performance even in conditions of heavy rain and cooler temperatures.

Spengler, who started the race from fifth on the grid at Norisring, sped off to the lead position within a short time. Audi driver Jamie Green bagged the second place on the podium, followed by Audi driver Mike Rockenfeller in the third position. Championship leader René Rast finished in seventh place.

“It was a race weekend like many we have experienced at Norisring. With lots of contact, fierce battles for position and hard but fair duels,” said Manfred Sandbichler, Director of Hankook Motorsport Europe. “Bruno Spengler brought home his fifth race win after a commanding performance and showed that Norisring is his track. The Hankook race tires provided the perfect support for the drivers throughout the DTM weekend with their usual high level of consistency, enabled customized pit stop strategies, creating that extra excitement.”

“I’m delighted with my record win at Norisring. The Hankook tires reacted really well to the additional strains here,” noted record winner Spengler. “You put the pedal to the metal after every turn in first gear with screeching tires, the transmission of the 600-horsepower strong turbo engine is non-linear, which is also tough on the rear wheels. The Hankook tires mastered these high demands well throughout the whole race.”

“At Norisring, it is primarily accelerating out of the slower passages that really puts pressure on the tires. With the increased performance of the cars this season, it is important to manage the tires wisely,” said Green. “I did that really well in the second section. I was able to push the Hankook race tires for 54 laps and that was the key to my second place.” 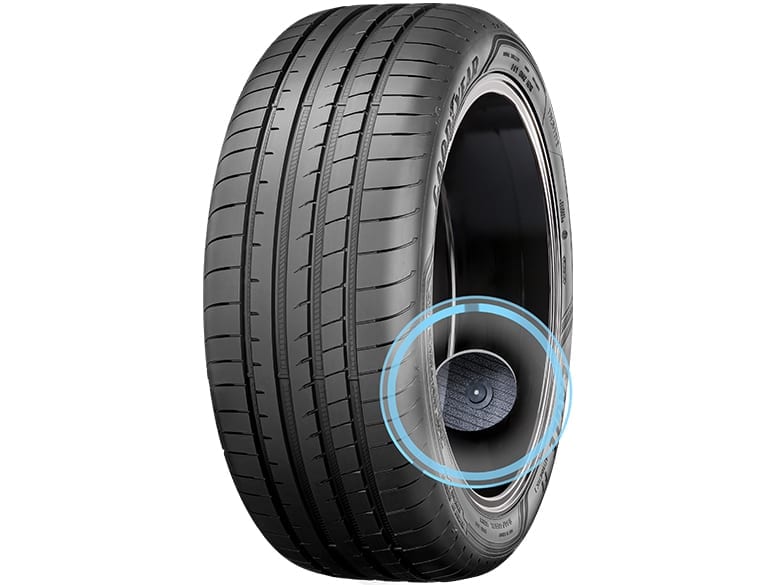