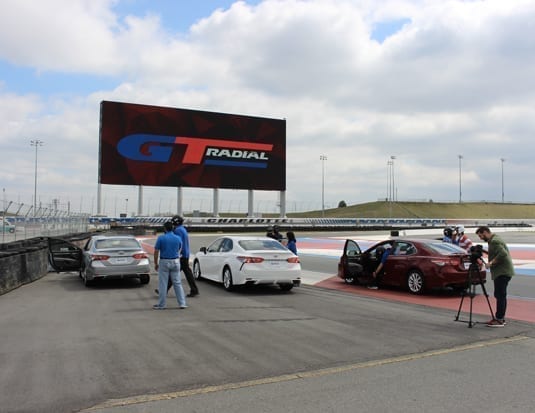 Giti Tire invited members of the media, along with North American retailers and distributors, to Charlotte, North Carolina, for the launch of the new GT Radial MAXTOUR LX.

Visitors had a chance to view the latest and greatest in high-tech tire production, including the adjacent Giti Tire North-American R&D Centre, responsible for both new product development and quality control of the current production line. The media tour was proudly and professionally hosted throughout by the Giti Tire production facility workers themselves.

As for the new tire testing, guests were whisked away to the legendary Charlotte Motor Speedway. Here are some of the images captured by our intrepid reporter:

Giti Tire Vice President of Manufacturing, Hank Eisenga, presided over the guided tour of the facility, which, according to the five-year strategic plan, is slated to double in size over the next few months.

“A growing number of popular tires in Canada and the U.S., produced previously in Asia, will be made in this plant, thus speeding up availability and distribution in North America,” explained Hank Eisenga. “As availability grows over time, so will Giti Tire‘s visibility.”

“We’ve invited you here today to demonstrate that, not only does the MAXTOUR LX offer performance comparable to the most popular brands, it surpasses these competitors on several points,” affirmed  Giti Tire North America CEO, Tim Fulton.  We are 100% committed to this market, including our advanced R&D Centre which allows us to develop quality products engineered specifically for North-American consumers.”

Guests were invited to the legendary Charlotte Motor Speedway, which hosts many of the biggest NASCAR events, for a series of comparison tests, first, as passengers, with professional drivers commenting on the differences between the MAXTOUR LX and competitive offerings. Next, it was time for guests to get behind the wheel and compare the new MAXTOUR LX tire with two popular competing brands, as they negotiated reality-based obstacle-strewn test circuits as well as wet-braking testing.

The exercise provided concrete proof which helped back the test data handed out to participants prior to the track test session, as the performance of the MAXTOUR LX surpassed that of the major competing brands on several fronts, including braking distance.

Participants were immersed further into the automotive culture prevalent in this area of the U.S., as they were treated to two 250 km/h runs around the track in NASCAR series racing cars driven by professional drivers.

“Our brand isn’t well known, which is why we are offering an extensive tool kit and a lot of built-in value to help retailers present our highly competitive products. Consumers will quickly catch-on as to the tremendous value of our GT Radial and Giti product lines, which is why we expect widespread adoption,” pointed-out Giti Tire Canada Sales & Marketing Vice-President, Lou Monico.

While the line of MAXTOUR LX tires enjoys a strong social media presence, including consumer-focused promotional videos, the new product line is offered in 42 fitments which are all backed by a 115,000 km wear warranty, coupled with a 24-month 24/7 roadside assistance program.

Retailers can avail themselves of a customer lounge promotional material kit which is also backed by a consumer marketing campaign for increased effectiveness. 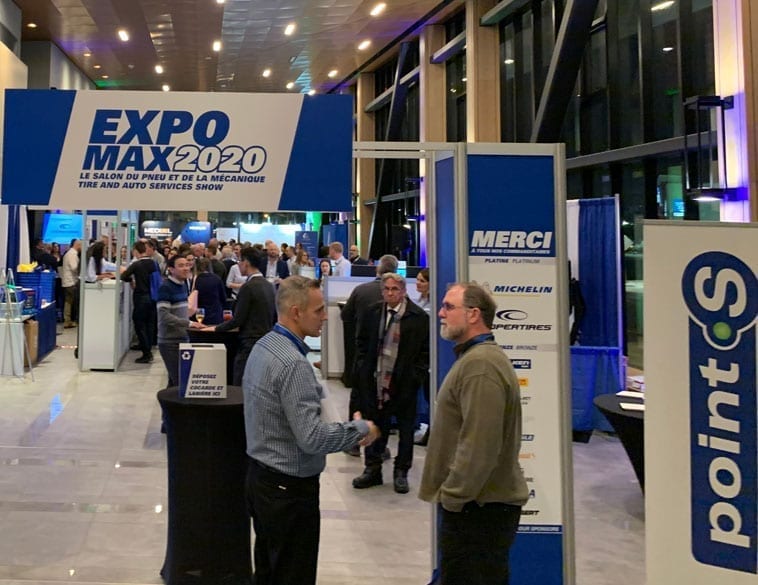 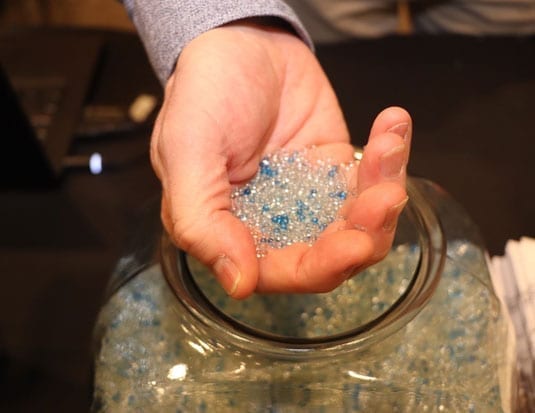