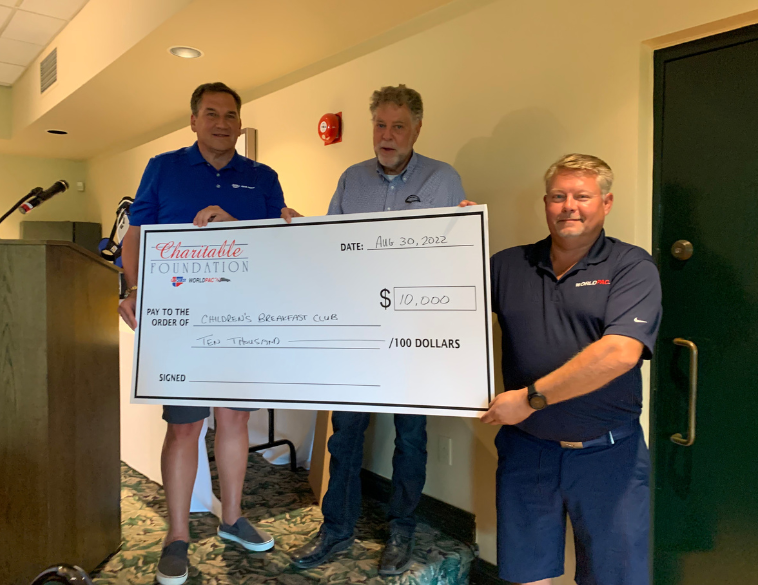 Tuesday, August 30 saw light rain and drizzle most of the day but the golfers in attendance at the CARQUEST-WORLDPAK Annual Charity Golf event were undeterred by the weather and the event went ahead as planned. Except for the balls that went into the water, no one got drenched!

After dinner, Steve Gushie, President, CARQUEST Canada Auto Parts and Jason Yurchak, Senior Vice President, WORLDPAK addressed the attendees and thanked them all for coming out in spite of the weather. It was the 19th such event for the organizers and their quest in raising money for their charity of choice.

Guest speaker, Rick Gosling of Children’s Breakfast Clubs is a major volunteer for this organization and spends his time helping everywhere he can and has done so for many years. The program—whose key values are caring, sharing and respect—is driven by volunteers and private donations to help ensure children will not go hungry. In some communities, need goes beyond food and so the program also has a drive for winter coats for kids. In addition, gently used toys and sports equipment such as bikes have also been collected and distributed. CARQUEST Auto Parts and WORLDPAK have assisted in some of these programs providing various equipment and winter coats for some years now.

100% of monies goes where needed

The aim of the CARQUEST-WORLDPAK Charity is that 100% of the monies raised goes where it is needed… and to that end Jason Yurchak and Steve Gushie presented Rick with a cheque for $10,000.00 for the Children’s Breakfast Clubs… a presentation that was sincerely approved by all 120 golfers plus staff in attendance. The Children’s Breakfast Clubs welcomes support and donations of all kinds. You can find them online.

This event also had a section set up with a number of interesting products and services… available to the highest bidder. Those monies plus a 50/50 draw also contributed to the funds raised for the Children’s Breakfast Clubs charity.

In addition, awards were handed out for various events throughout the day and a special award was given to the hole-in-one champion—David Miller of Whitelaw Automotive who sank the winner at the 7th hole! The team from Gates—Tyler Brown, Michel Metcalfe, Randy Chupka and Jamie Butterfield were the low scoring winners with an awesome 16 under par!

While the golf event is a means of getting together with their industry friends and fellow workers to have fun, its prime goal is to raise money for children in need. This means a lot to the CARQUEST and WORLDPAK organizations who have supported this target for many years now—helping needy kids is their aim. They thank all who attended and contributed to a great fun and fund-raising day! 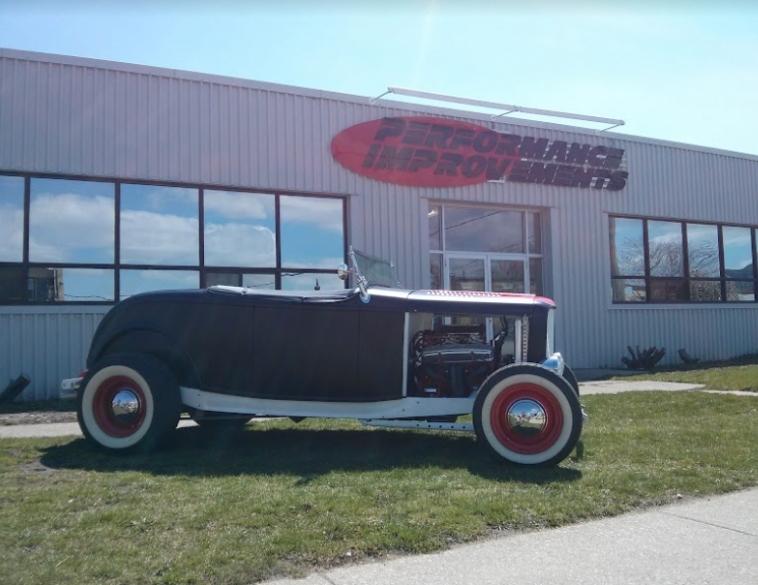 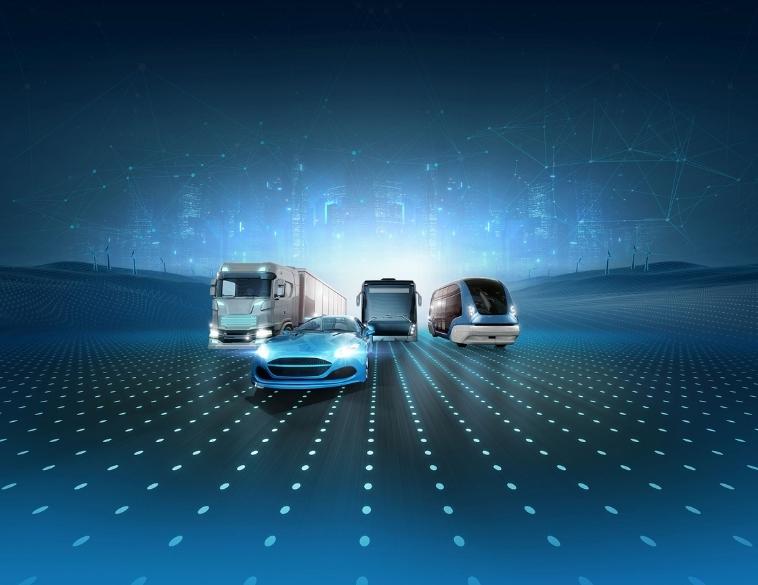