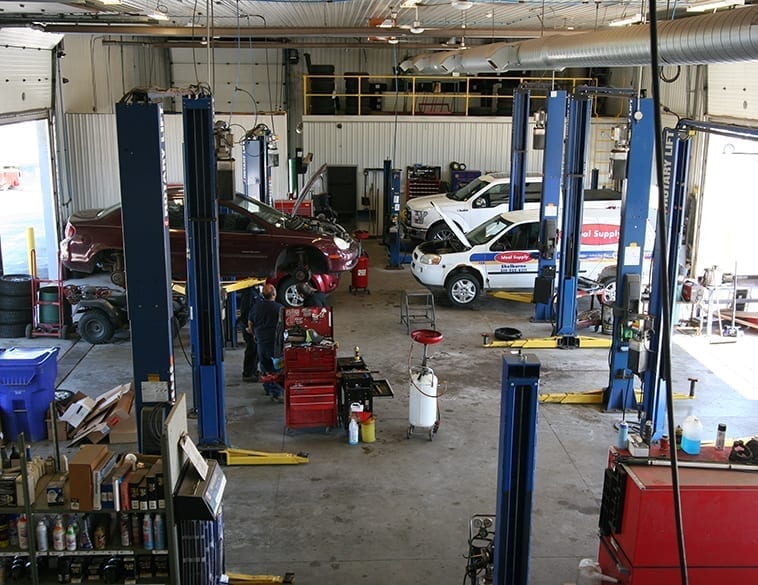 Based on recent survey results from AIA Canada, the aftermarket industry appears to be stabilizing as the COVID-19 pandemic continues. PHOTO Huw Evans

Following on from its initial survey on the impact of COVID-19 on business conditions in the automotive aftermarket, conducted April 20-May 8, AIA Canada has released the results of a second study.

Although we were into the fourth month of COVID-19 restrictions when the survey was conducted, the results indicated that while there was still a significant amount of disruption in the aftermarket sector, there were signs that conditions were beginning to stabilize.

This contrasts with survey #1 findings back in April/May, where 61% said they were experiencing severe disruption, while 33% were slightly disrupted.

The report indicated that only 1% of businesses were completely shut down during that period, compared with 2% during survey #1.

Along with the rate of disruption, revenues have also appeared to have stabilized between April and June.

In the first survey, two-thirds of those surveyed (77%) reported that their revenues had been moderate to severely impacted by the COVID-19 pandemic in March and April.

Additionally, 30% of those surveyed were highly uncertain about the future and said they expected revenues to decline by 50% or more into May and June.

By the time of the second survey in June, the number who said revenues were moderate to severely impacted by COVID-19 had dropped to 57%, while only 13% were predicting declines in revenue by 50% or more.

When it came to current conditions related to business operations, the results from survey #2 also indicated a more stable outlook overall with many adjusting to more of a “normal” operating environment.

For example—28% said they were operating on reduced hours, versus 33% in survey #1. Curbside pickup and home delivery also declined, with 25% of those surveyed in survey #2 employing it, compared with 34% in survey #1.

Interestingly, survey #2 also showed that the percentage of those using heightened safety and sanitization practices had also declined, from 84% of respondents during survey #1, to 76% in survey #2.

As for the reasons driving this trend, one was cited as initiatives by public insurers in both Manitoba and British Columbia providing temporary allowances to both mechanical and collision shops for sanitizing customer vehicles in order to combat the spread of COVID-19.

Other indicators from survey #2 results indicated that employee layoffs had declined, with more staff being re-hired and fewer people working from home and either sick or isolated as a result of COVID-19.

That being said, problems still remain. One of the biggest concerns remains disruptions in the supply chain.

From survey #2, 68% said they were experiencing delays in getting parts or PPE equipment, with 57% seeing supplier disruptions.

Additionally, 13% said they were unable to offer goods or services due to supply chain disruption issues.

“In survey #, 68%—up from 59% in survey #1—said they were facing delays in obtaining vehicle parts. When you actually look into some of the answers we’ve received from respondents regarding that, most of these delays were as a result of parts needing to be imported, particularly from U.S. warehouses.”

Champagne noted that while things have stabilized, the economic outlook remained uncertain.

“The threat of a global recession is still very real and businesses understandably are worried,” he said.

“The International Monetary Fund (IMF) is forecasting a global GDP contraction of 4.9 percent this year and we are keeping a close eye on that.”

Nevertheless, Champagne acknowledged that if history is any indicator, the automotive aftermarket has proved resilient, notably during the Great Recession of 2008-09, nevertheless, he said, “the message to the industry moving forward is to stay strong—for business owners and managers to prioritize mental health for themselves and their employees as well as seeking the resources they need.”

AIA Canada has said it is committed to providing as much federal and provincial government information as possible in a simplified format to enable its members to sift through what’s available and get access to what they need, when they need it, since time is of the essence, especially during this unprecedented era.

“Businesses need to be alert,” said Champagne. “They need to be able to respond quickly to changing situations while remaining aware and engaged in what is happening around them.”

Additionally, although Champagne acknowledged that based on the survey findings many aftermarket businesses have taken advantage of subsidies available to them—including 87% applying for government or other programs to help them through, many have also given back to their local communities during the pandemic.

“Approximately 37 percent of those from our second survey said they have given back to the community during COVID-19—either manufacturing PPE or giving away PPE equipment to local communities and hospitals,” said Champagne.

“I think it speaks to the generosity of our industry and it makes AIA Canada proud to be representing this sector. It clearly demonstrates that even during this unprecedented crisis that’s impacting all of our businesses and industries, members of the aftermarket are able to give back and make a difference to those in need.” 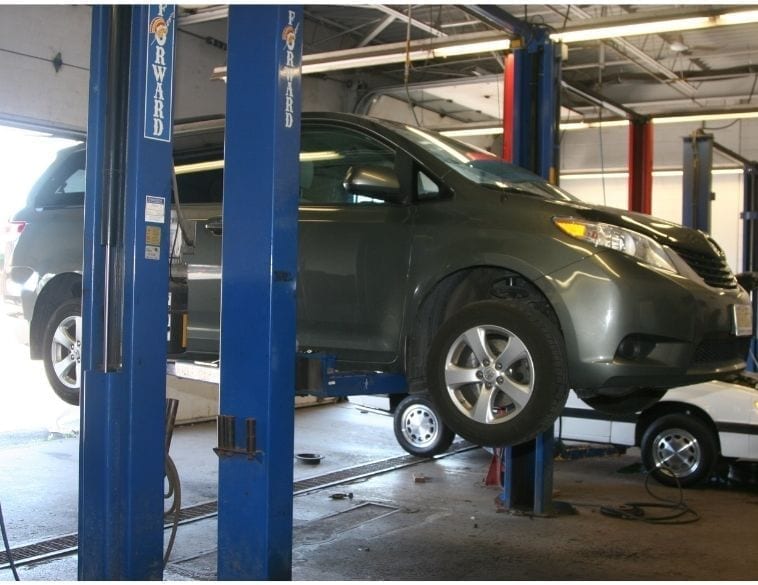 Preparing for Winter by Brad York 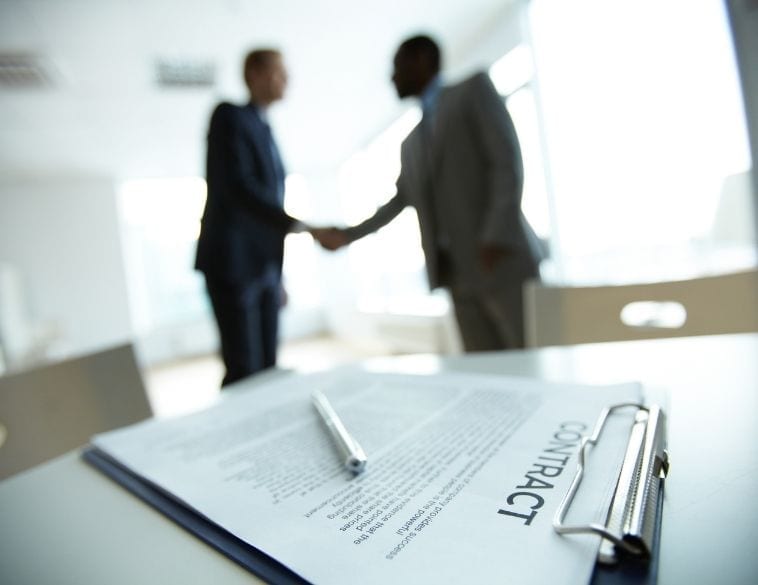