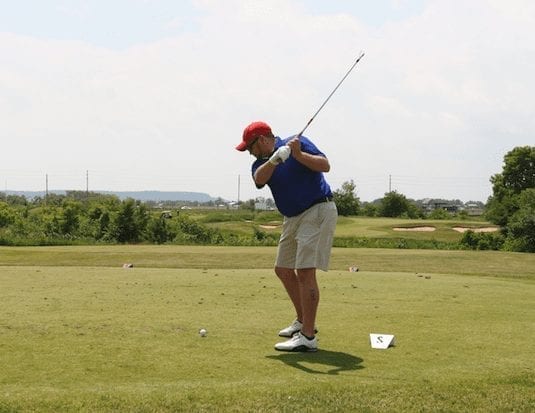 The beautiful Turner Valley Golf Course, in Turner Valley, Alberta was the chosen course for the annual AIA Southern Alberta charity golf event. And a great turnout was had… 64 golfers teed off and enjoyed a wonderful day.

In addition to raising money for their special charity, many great prizes were also given out. Louise Best of Crowfoot Station AUTOPRO took home the 55″ 4K HD TV as the major prize.

The Division raised $4,884.00 in total and these cheques are usually given out in December and January. The Division supports a couple of major charities including AIA’s High five for Kids. They also give to the Sheriff King Holmes charity and support local food banks. They raised a great amount and everyone should be commended.

A wonderful job by the AIA Southern Alberta Division!