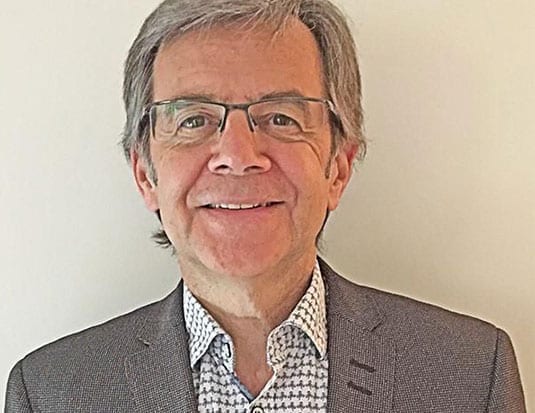 The Automotive Industries Association (AIA) of Canada has announced the appointment of Michael Paul to its management team as the Executive Director for Eastern Canada.

Paul has been appointed to this position after the retirement of Roger Goudreau who had been serving as the Executive Director of the Quebec Division for 3 years.

Stepping into his new role, Paul will be in charge of lending support and guidance to AIA Canada’s Quebec and Atlantic Divisions. He will also be responsible for driving forward the Association’s government relations activities, as well as membership services programs.

Since 1996, industry veteran Paul has worked in senior management positions in Valvoline Canada. He was the National DFIM Sales Manager of the company when he officially retired in 2018. Prior to joining Valvoline, he served as the General Manager of the industrial maintenance firm of GSF Canada and even held several management positions in Petro Canada.

An active member of the Canadian automotive aftermarket community, Paul has previously held the positions of Vice President, President and Past President of AIA Canada’s Quebec Division from 1998 to 2004. Additionally, he was a founding member of Quebec’s used oil and filter program, la Société de gestion des huiles usagées (SOGHU) and was on its Board of Directors from 2004 to April 2019.

“I am thrilled to be joining the AIA Canada team and look forward to working with the Quebec and Atlantic division volunteers as well as all the association members and stakeholders,” says Paul. “My goal is to support all members and to ensure that the association’s objectives and priorities are met.”

“Having industry veterans like Michael on our leadership team is a great asset for our Association and its members,” says Jean-François Champagne, AIA Canada President. “His years of experience and network of contacts means he can hit the ground running as he takes on this important role.”