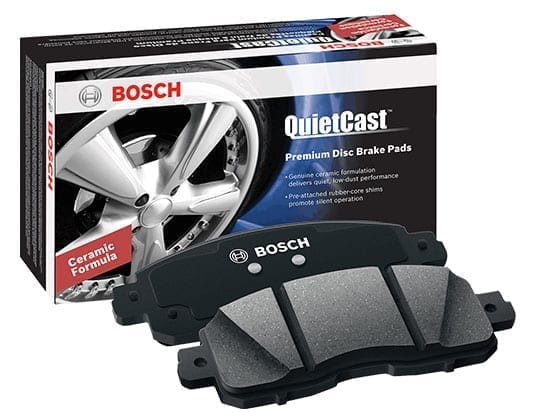 These new additions have helped the company provide coverage for over 25 million vehicles in operation in North America. The new SKUs are designed to fit several vehicles from brands such as BMW, Chrysler, Ford, Hyundai, Jaguar, Mercedes-Benz and Toyota.

Bosch has added 10 new SKUs to its QuietCast Brake Pad product line. With the new part numbers, Bosch has expanded its coverage to include over 1.2 million late-model Asian, domestic and European vehicles in operation (VIO) in Canada and in the U.S. This includes the 2017-2018 Honda CRV, 2017 Genesis G90, 2016-2019 Dodge Durango and more. Bosch is offering a synthetic lubricant with all applications and a hardware kit with certain applications. The company has created the product line to benefit generalists who work on all makes and models throughout the day.

Providing coverage for over 1.2 million VIO, Bosch has also added 10 new SKUs to its Blue Disc Brake Pad product line. The new products cover the 2018 Jeep Compass, 2018 Toyota C-HR and the 2016-2017 Hyundai Sonata, among other vehicles. For better noise dampening, the pads contain multi-layer shims. Designed to provide quality and performance, the Blue Disc Brake Pad line is perfect for auto service shops that intend to offer best value to customers, states Bosch in a release by the company.

Coverage provided by the new SKUs are as follows:

In addition to the above product lines, Bosch has also added one new part number to its Hot-Film Air-Mass Meter product line, thus extending coverage to 211,000 in-operation BMWs for model years 2016 to 2018. According to the company, the new hot-film air-mass meter is designed to match vehicle requirements for performance, drivability, fuel economy and emissions. 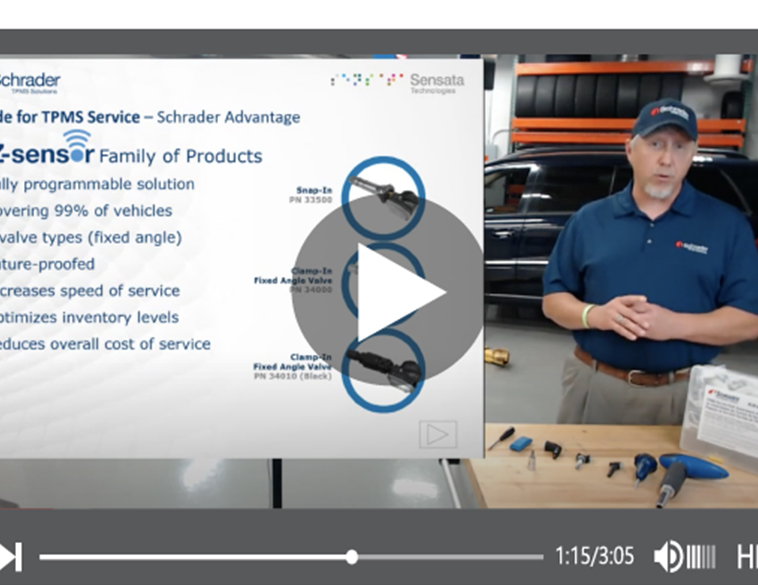