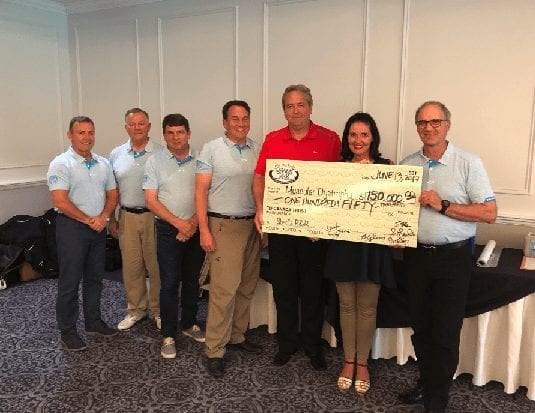 As in past years, the venue was the picturesque Station Creek Golf Club in Gormley Ont., just north of Markham.

Threatening skies looked ready to put a damper on the event, but the teams headed out onto the course with a shotgun start at 10.00 am. By lunch time however, the rain was coming in thick and fast, making the course too waterlogged to continue playing in the afternoon.

Nonetheless, with 240 registered participants, the opportunity to network in the clubhouse created a tremendous sense of camaraderie which this event has become known for.

Shad’s R&R, which was first established in 1973, is a unique event where members of the automotive aftermarket, put aside business and competition for a day to have fun and raise money for charity. Since inception, the charity of choice has been Muscular Dystrophy Canada.

At the afternoon dinner reception, Brad Shaddick, Chairman of Shad’s and son of Fred Shaddick (from which the tournament takes its name), said MD was chosen because at the time, it had the smallest overhead with the most money going to research to help find a cure for the disease.

Since it began, Shad’s has raised nearly $5.2 million and at this year’s event alone, $150,000 was donated to the charity. Barbara Stead-Coyle, CEO of Muscular Dystrophy Canada, was on hand to receive the donation.

Each year, the event also features a guest speaker and this time around, Danielle Campo McLeod, a Canadian Paralympian Swimmer and gold medalist, who now serves as Director of Program Development and Quality Assurance at Muscular Dystrophy Canada took to the stage.

Campo McLeod was diagnosed with MD at a very early age and was told she would never walk again. But she did. Danielle refused to let the disease dominate her life and found her calling in swimming. She said that in the water, she had no limitations and could be whoever she wanted to be. Her drive enabled her to clinch four world records by the time she was a teenager and she went on to win three gold, two silver and two bronze Paralympic medals.

After retiring from competitive swimming in 2006, Campo McLeod has devoted her time to helping others and is the proud mother of four children, ages 14, 12, 3 and seven weeks.

She said that becoming a mom was one of the biggest achievements of her life and if it wasn’t for the investments that events like Shad’s provide for MD research, “I would not be standing here in front of you. Thank you so much!” 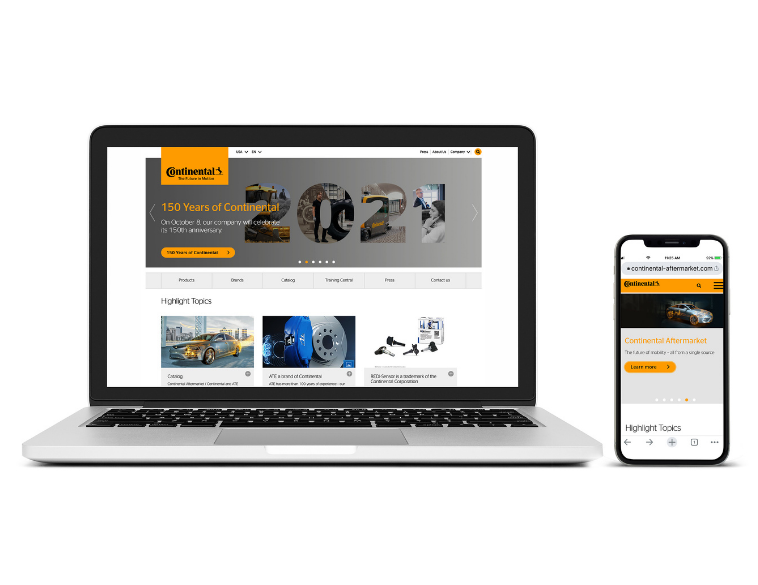 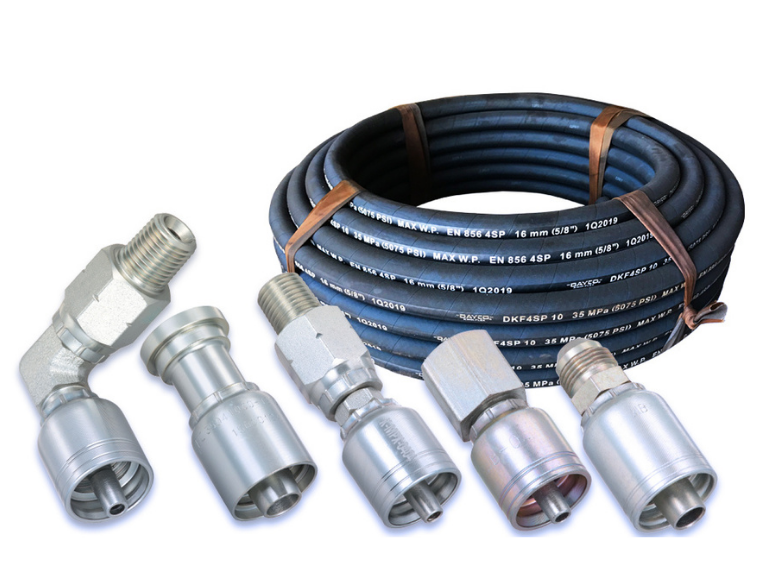