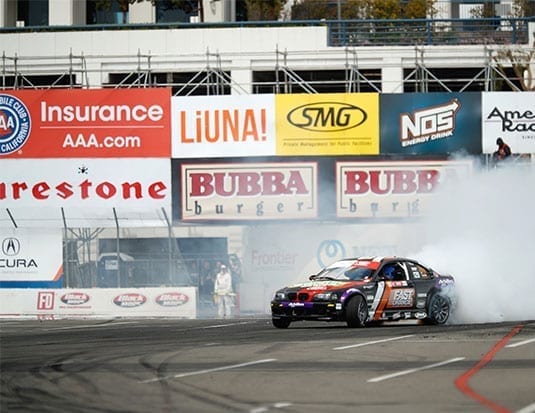 Permatex recently announced that it has been named as the Official Gasket Maker of Formula Drift, a drifting series in the U.S.

All vehicles participating in Formula Drift’s nine races during the 2019 season will receive gaskets making products from the company. Permatex was also the presenting sponsor for the first Formula Drift race of the season, the O’Reilly Auto Parts RD1: the “Streets of Long Beach,” that was held in Long Beach, Calif., on April 5-6.

The announcement of the company’s partnership was made by Paco Agrafojo, Director of Marketing, Permatex. “Permatex has its roots in auto racing, and we are proud to partner with Formula Drift to become the series’ Official Gasket Maker. Permatex gasket makers, threadlockers, and sealing products have been used for generations by race teams across the world, and we are incredibly excited to help the teams of the Formula Drift series ensure that their vehicles’ gaskets holds up to the extreme conditions of drift racing,” he said.

Commenting on the partnership, Jim Liaw, President and Co-Founder of Formula Drift Holdings, noted, “We are extremely happy to have Permatex as the Official Gasket Maker of Formula Drift and present the opening round of the 2019 season. This partnership with Permatex is so fitting. Formula Drift is ultra-demanding on the competition vehicles. Often times the smallest mechanical failure can mean win or lose so the products that Permatex produces are critical to Formula Drift teams.”

This year will be the 16th year of competition for Formula Drift with races taking place in California, Florida, Georgia, New Jersey, Washington, Missouri, and Texas.

Permatex’s The Right Stuff 90 Minute Gasket Maker is one of the latest gasket products that will be promoted by the company. According to Permatex, the product features a return to service time of just 90 minutes. This allows users to get their vehicle back on the road faster. Additionally, it provides a strong and fast seal and is designed to outperform pre-cut gaskets. 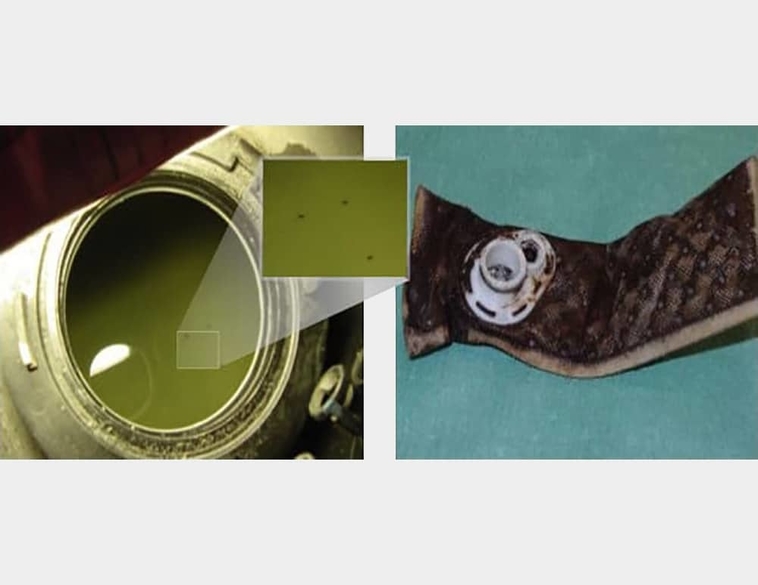 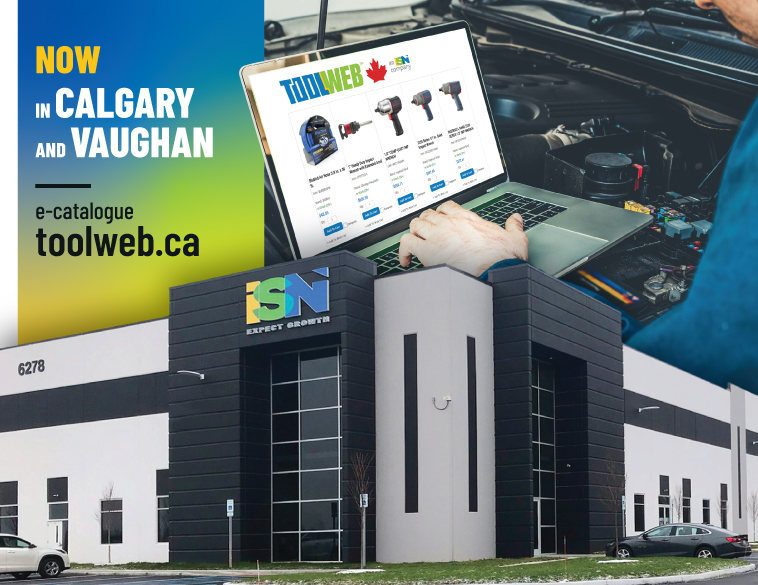