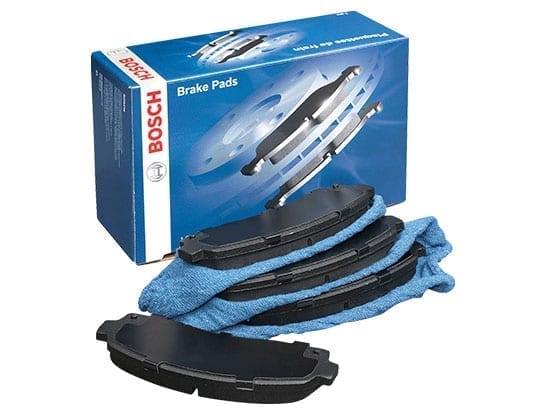 Bosch has announced the addition of new parts to its brake product lines to cover more than 2.1 million vehicles in operation in North America.

Released in March and April, the new SKUs fit several vehicles including models from Audi, Chrysler, Honda, Lexus and Ram Trucks, among others.

The Bosch QuietCast line now has 15 new part numbers. These SKUs include synthetic lubricant with all applications and a hardware kit on select applications. The QuietCast Brake Pads are manufactured by Bosch for generalists who prefer working on all makes and models throughout the day.

Bosch has also added 22 new SKUs to its Blue Disc Brake Pad product line. With this new addition, the coverage now extends to more than 1.8 million vehicles in operation. The company has developed the pads to deliver quality and performance. They also contain multi-layer shims that help with enhanced noise dampening. According to Bosch, its Blue Disc Brake Pads are suitable for service providers who are looking to offer customers the best value. 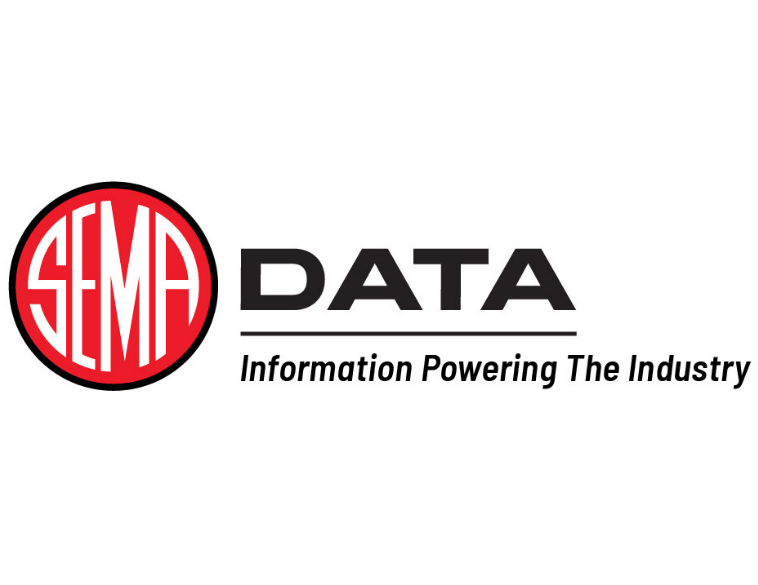