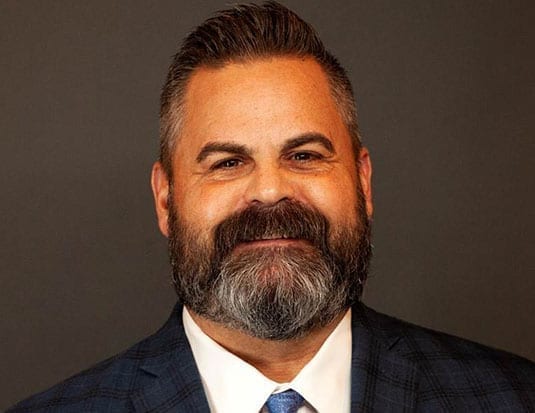 Mevotech has announced the appointment of Vic Dirkes as the company’s Director of Sales – West in the U.S.

Dirkes will be reporting to the National Director for Traditional Sales (U.S.) Don Keeling.

In his new position, Dirkes will be in charge of identifying and targeting accounts and growing long-turn relationships, to enhance Mevotech’s market share in western U.S. He will actively participate in regional account relationships in: Arizona, Alaska, California, Colorado, Hawaii, Idaho, Montana, New Mexico, Oregon, Utah and Washington.

Dirkes brings with him over 20 years of experience in sales and customer service to his new role. He has previously worked with RPS Marketing in Northern California for 10 years as its Senior Territory Manager. He also held the position of Regional Sales Manager for R&B.

“Vic personifies the Mevotech spirit,” says Don Keeling, National Director of Traditional Sales for Mevotech.  “He has great energy and enthusiasm.  When coupled with his depth of experience and knowledge of the aftermarket, I believe we’ll see some big things from Vic.  We’re happy to have him join the Mevotech team.”