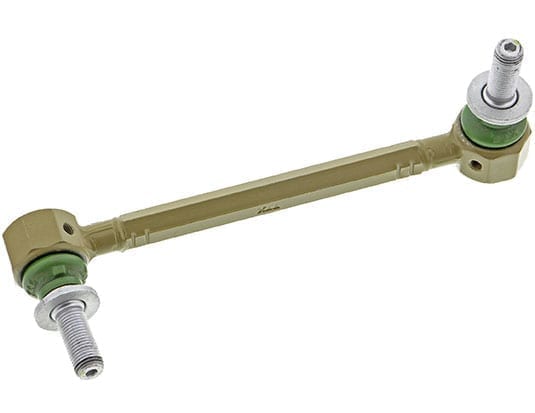 In the first of a two-part series we, look at how OEM mandates are changing the way suspension parts are designed and engineered.

Suspension parts may not be at the forefront of vehicle maintenance for most consumers but for the automotive aftermarket, the category represents one of the biggest opportunities for service, profit and retention.

Today, suspension parts arguably represent a bigger opportunity for aftermarket manufacturers, distributors, jobbers and service providers than ever before.

A number of factors are driving this. Key among them are current Corporate Average Fuel Economy (CAFE) standards, enacted during the Obama administration and adopted by the Canadian government.

They call for automakers that sell vehicles in North America to achieve a fleet-wide average of 54.5 miles per gallon (4.3 L/100 km) for passenger cars and light trucks by model year 2025. In 2009, when the regulations were enacted, average fleet fuel consumption was at 27.5 mpg, so automakers have been trying to make major advancements to meet these new targets or face major fines.

A key area has been weight savings, with OEMs targeting areas such as vehicle suspension for reducing weight. According to Gord Paton, Engineering and R&D Manager, Mevotech, key areas marked for weight reduction have been control arms and springs.

“Control arms are traditionally one of the heaviest components of the vehicle’s suspension,” says Paton. “Since the early 2000s, we’ve seen a shift from steel to aluminum lower control arms, as well as some upper arms.” More recently, he notes, OEMs have gone from one-piece forgings for control arms to multi-piece stamp steel items.

Weight and cost considerations are the key drivers, and Paton notes that by switching to multiple part units that are welded together, OEMs have introduced new potential failure modes.

“For us in the aftermarket, it is really too early to tell what the impact will be, but in corrosive environments, like in the East of Canada (which sees brine and road salt added to the roads in winter), plus the loads and intended use consumers will put their vehicles through (including potholed and crater-lined road surfaces), the durability of these components is definitely something we are keeping our eyes on.”

Not only are lighter and less sturdy control arms becoming the norm from OEMs, the introduction of aluminum knuckles and polymer plastic bearings in components such as tie rods and stabilizer links are also something that’s closely being monitored.

For the aftermarket, these changes in OEM durability are leading to the potential for more service opportunities, combined with factors such as the aging vehicle fleet (in Canada it’s up to 9.7 years and increasing) as well as a tendency for consumers to keep their vehicles longer.

There are other considerations, too. Service providers such as Rob Ingram, who owns and operates Eldon Ingram NAPA Auto Pro in Stratford, Ont., says the advent of more vehicle sensors also represents an issue when it comes to suspension parts.

“If your vehicle hits a pothole and it moves the suspension geometry enough that you end up with an alignment problem, it can cause additional issues in that the steering angle sensor is no longer at the correct calibration.”

When a vehicle is cornering, an out of calibration sensor will cause the vehicle to compensate for a greater steering angle, which can lead to handling and traction issues, as well as premature wear on suspension parts such as links and ball joints, tie rod ends and even tires.

“As we move toward further autonomous features on vehicles, I see this as becoming an increasing problem,” says Ingram.” 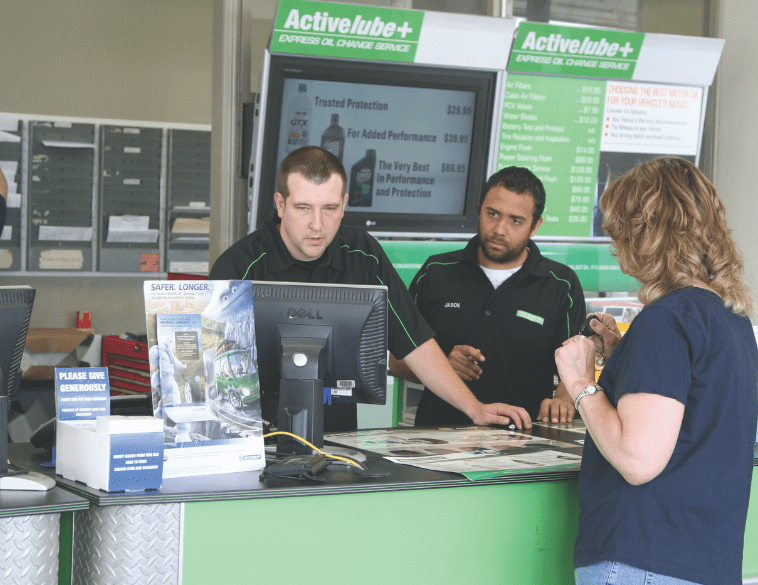