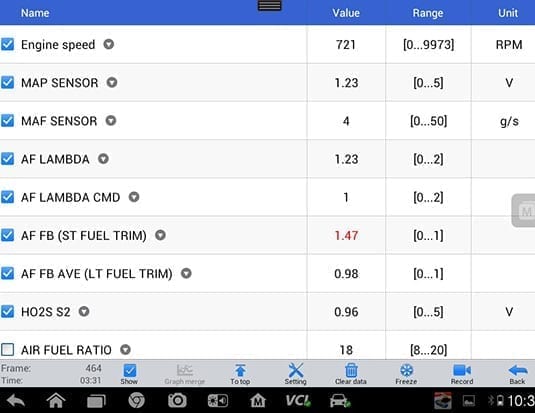 A detailed analysis of a rough running CR-V allowed us to pinpoint the problem.

Sometimes, when dealing with a diagnostic situation that has more than one path to take, it requires some critical thinking to ensure you start off on the right track.

We recently had the opportunity to look at a rough running 2009 Honda CR-V displaying a check engine light on the instrument panel.

Now observe the reading when the car is running badly. The ECM is commanding a fuel mixture of Lambda 1.0 but is getting a fuel mixture reading of Lambda 1.23 from the front Air Fuel sensor. According to the AF sensor, the engine is 23% lean. Fuel trim shows that the PCM is trying to correct the problem. STFT has gone to 1.47 which means that the ECM is adding 47% more fuel than the base fuel schedule calls for.

How can the ECM be adding so much fuel and yet the engine still shows lean? The reality is it can’t. So, either the engine is not really lean or the ECM is not able to add the fuel that it says it’s adding.

Thinking it through enabled us to pinpoint the bad AF sensor. 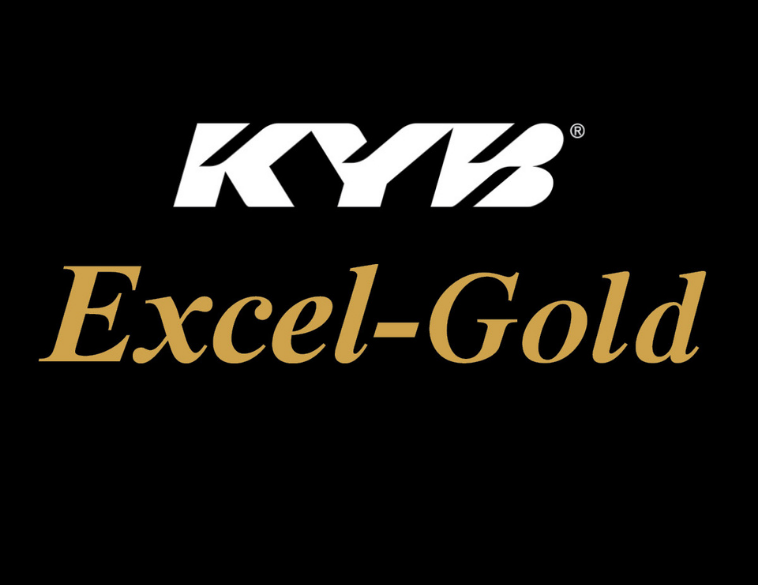 Service Providers Can Earn All Year Long With KYB Excel-GoldJanuary 25, 2022 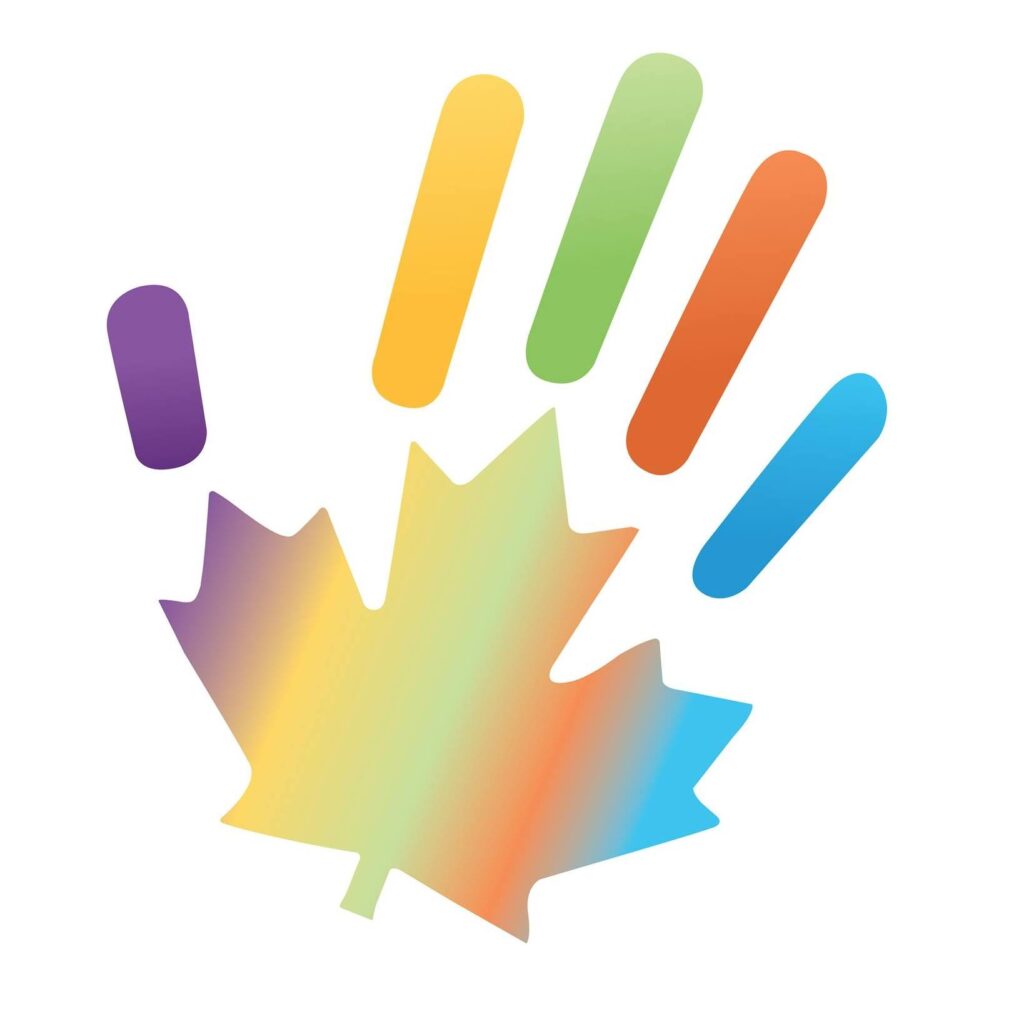