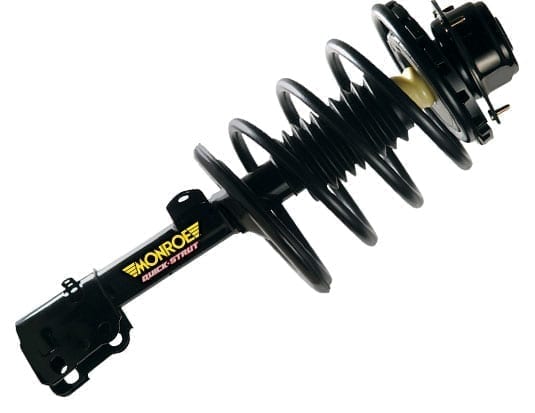 The Monroe Quick-Struts are assembled in Paragould, Ark., Tenneco’s ride control production facility. Its part numbers include 12 additional units that are first available in the aftermarket from a major ride control supplier.

To provide OE-style ride and handling as well as better service life, Tenneco has been designing application-based Monroe Quick-Strut assemblies since 2003.

In a release by the company, Tenneco asserts that each assembly includes premium Monroe strut technology tuned and tested to address the unique characteristics of its corresponding application. It also includes several other features such as a U.S.-grade steel and OE-equivalent spring design paired with a vehicle-specific coil spring, an OE-style upper strut mount that is paired with a vehicle-specific coil spring, and an OE-style upper strut mount and bearing plate, among others.

Each Monroe kit is equipped to restore factory ride height and provide a comfortable ride and handling performance. Its parts and hardware are designed for a superior fit and it comes with detailed installation instructions. Technicians may install the kits without making any structural changes to the vehicles.