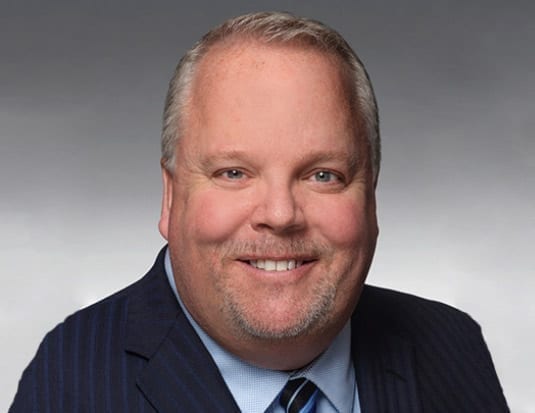 Tenneco has announced the completion of its acquisition of Öhlins Racing A.B., a Swedish technology company, as of January 10, 2019.

“Öhlins is an integral part of what will become our new Aftermarket and Ride Performance company. Its premium technology and brand reputation will strengthen our OE and aftermarket portfolios while enhancing our position in the global advanced suspension systems space. This transaction is yet another example of our strategy to leverage key technologies that will better position Tenneco to take advantage of secular trends in intelligent suspension, autonomous driving and mobility,” explains Brian Kesseler, co-CEO, Tenneco.

Tenneco signed and announced the agreement to acquire Öhlins on November 15, 2018. Founder Kenth Öhlin retains a minority interest in Öhlins and will partner with Tenneco to continue his technological vision.

The acquisition precedes Tenneco’s planned separation into two independent, publicly traded companies through a tax-free spin-off to shareholders.  Tenneco is working to establish an Aftermarket and Ride Performance company as well as a Powertrain Technology company. It expects the spin-off to be completed by the second half of 2019. Following its acquisition of Federal-Mogul in October 2018, the move is a part of Tenneco’s agenda for transformation.