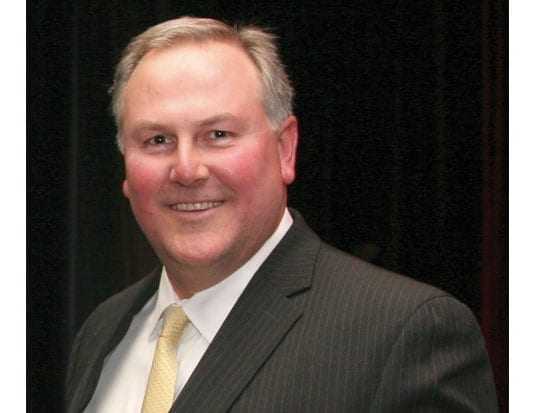 His resignation was accepted by the Board along with their sincere gratitude for his esteemed contribution to the Company.

“The Board is thankful for Jeff’s years of service and leadership,” said Douglas Squires, Chairman. “Bestbuy has evolved significantly during the period Jeff was President and he has been a major contributor and instrumental in this process.”

Squires continued: “We have built a strong foundation for future growth and The Board is committed to continuing to move Bestbuy forward as we have done in the past. Bestbuy is well positioned at the present time with a highly skilled and experienced Vice President group comprised of Andy Murphy, Nathan Pickard, Mike Palmer and Scott Stone.”

The role of Acting President has been assumed by Douglas Squires until further notice. He can be reached at 905-673-3813.