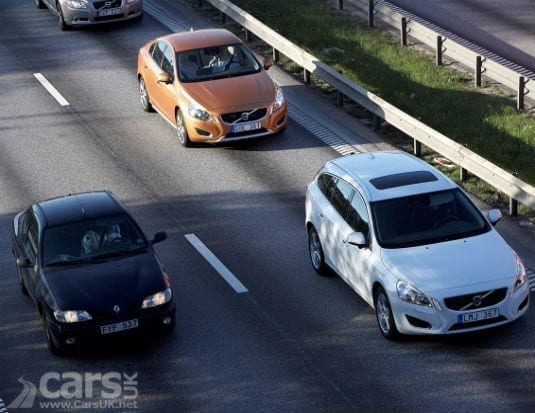 The Progressive Conservative government says the Drive Clean program, which tests emissions every two years on cars and light-duty trucks over seven years old, is outdated and no longer effective.

“Today’s announcement by Premier Doug Ford to eliminate the Drive Clean program is good news for the auto sector, taxpayers and drivers. It cuts red tape, and saves time and money,” said Frank Notte, a spokesman for the Trillium Automobile Dealers Association (TADA), which supports new car dealers in the province. Notte added that scrapping the program will mean that dealers and service repair shops are “no longer wasting money on equipment and overhead costs, freeing up money to invest in their business.”

The Tories say a new program will be introduced to target emissions from heavy-duty vehicles, which they say have weaker emissions standards and get replaced less frequently.