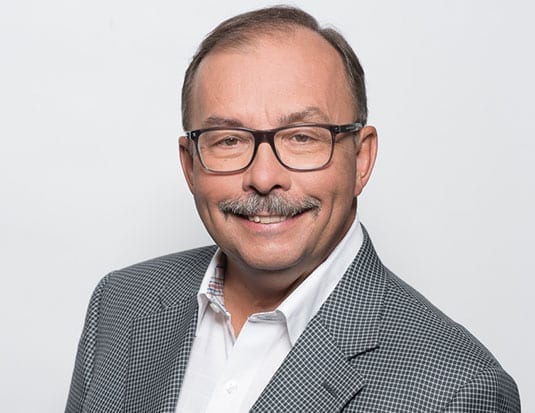 Today Uni-Select Inc. announced that Henry Buckley, President and CEO, has left the company. In addition, Buckley also stepped down as a member of Uni-Select’s Board of Directors.

André Courville, Board Chair, will serve as interim President and CEO, and so has stepped down as chair and as a member of all committees, but will remain a member of the board of directors. This will also cause some changes in board member roles and responsibilities. Uni-Select reports that Michelle Cormier has been nominated Board Chair and has stepped down as Chair of the Audit Committee. In addition, Richard Roy has been nominated as Chair of the Audit Committee.

Further, Uni-Select announced the appointment of Chris Adams as President and COO of FinishMaster Inc., effective immediately. He replaces Steven Arndt, who is leaving FinishMaster after 25+ years of service. Since joining the FinishMaster team recently, Adams has been responsible for all U.S. branches and has led all sales and marketing efforts in the United States.

“We thank Henry for his years of service and loyalty to Uni-Select and wish him well in his future endeavors. In his long career at FinishMaster, Steve has had an undeniable contribution to the success of creating a market leader in the refinish market and we wish him all the best. Finally, we believe Chris is the right leader to drive FinishMaster forward,” said Courville.