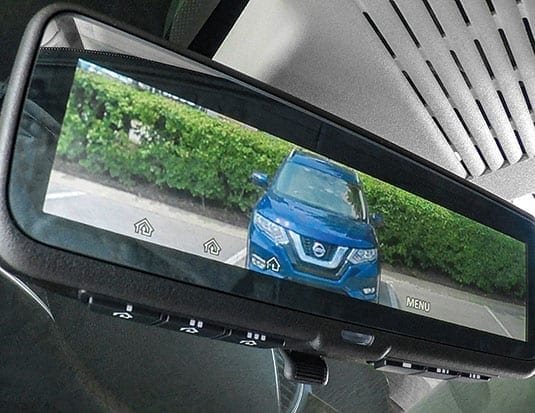 Rear view cameras are becoming a regular part of the technician’s repertoire.

Today’s vehicles seem to be packed full of bells and whistles—from backup warning sensors to automatic braking features, lane departure warning systems, and even cameras that show every angle of your vehicle. On the surface, these appear to be some great features for coming-of-age drivers, as well as those in the market for a new vehicle.

Among the most common features we now find on new vehicles are built-in rear-view cameras. It marks a change from craning our necks to physically see where we are when backing up our vehicle.

Accompanied with cross-traffic alert sensors that warn of incoming objects and often gauge allowable distance before hitting an object, these backup cameras are changing the way we drive (at least from a reversing standpoint).

In the U.S., backup cameras were mandated on all new vehicles sold beginning in 2018 with Transport Canada also following suit.

Of course, while having these features is designed to make driving less stressful, the downside is that when it comes to diagnostics there are numerous issues. As technicians, we look at the rear-view camera and are often accustomed to the common complaints of a blank screen, flipped image, distorted image, and messages declaring the camera inoperative.

As a technician, the first thing we do when confronted with such a problem is to grab the scan tool or laptop because odds are, there’s a miscommunication between modules or a circuit that’s open.

Following the original diagnosis, the next step is checking for software updates. As is often the case with modern vehicles, a software update can alleviate the issue of a non-operative camera. If the program update fails or there are no required updates to certain modules, the next step is to check electrical circuits, often done by searching for broken or pinched wires, corroded ends, and power and ground functions right to the camera itself.

These first two procedures are the easy and most cost-effective fix in comparison to the next step of diagnosis, which can require a full camera or module replacement. Full replacement costs can be as high as $1000—let alone the labour and programming time.

Due to federal legislation, what was once a rarely seen feature is now a common repair issue, though often it can prove to be an easy repair. What we must understand is that these cameras operate under extreme and harsh conditions, because they are not like other cameras that get put in a soft case after being used.

These cameras are often located on trunk lids or liftgates that get slammed, shaken, and rattled for the lifetime of the vehicle, let alone facing the extreme weather conditions, especially in Canada, where summer to winter temperatures can fluctuate by 60°C or more. The irony is that while regulators see them as a safety and convenience item, when it comes to your customers, backup cameras may not be much of a convenience for the wallet.

The reality is that shops and technicians are going to see more diagnostic and rear backup camera repairs as the current vehicle fleet ages and newer models incorporating even more advanced versions take to the road. It’s something we all need to consider. 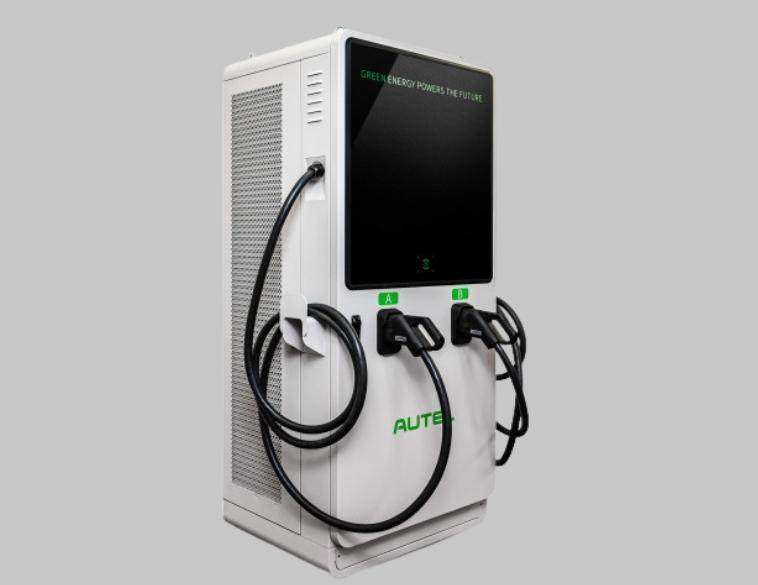 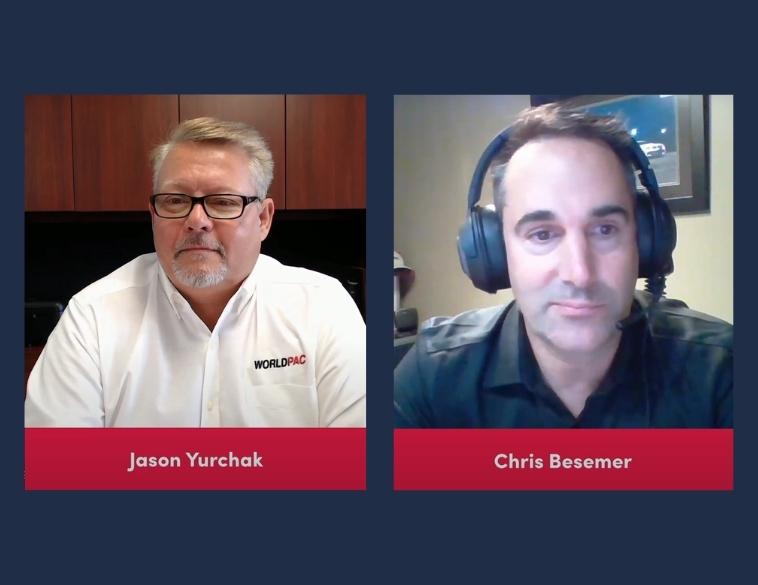