Order of Canada to Tim MacDonald 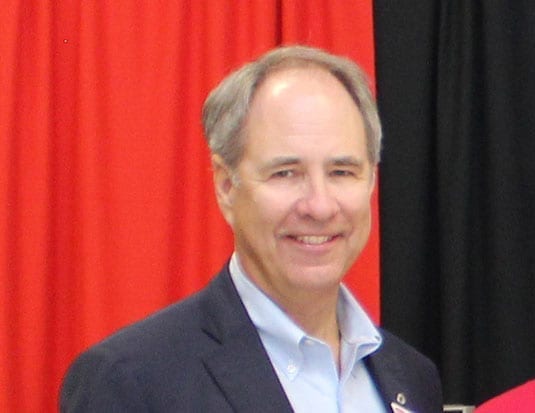 Ideal Supply’s President and CEO, Tim MacDonald, has received the Order of Canada, one of our country’s highest honours.

The NAPA-affiliated jobber is being recognized “for his leadership in business and community initiatives in southwestern Ontario, which have contributed to the economic and social vitality of the region,” said a press release from Rideau Hall in Ottawa.

MacDonald will be recognized as a member and carry the designation C.M. after his name which recognizes contributions at the local or regional level.

In addition to this honour, MacDonald was also presented with the Queen Elizabeth II Diamond Jubilee Medal – celebrating the 60th anniversary of the Queen’s ascension to the throne in 2012. 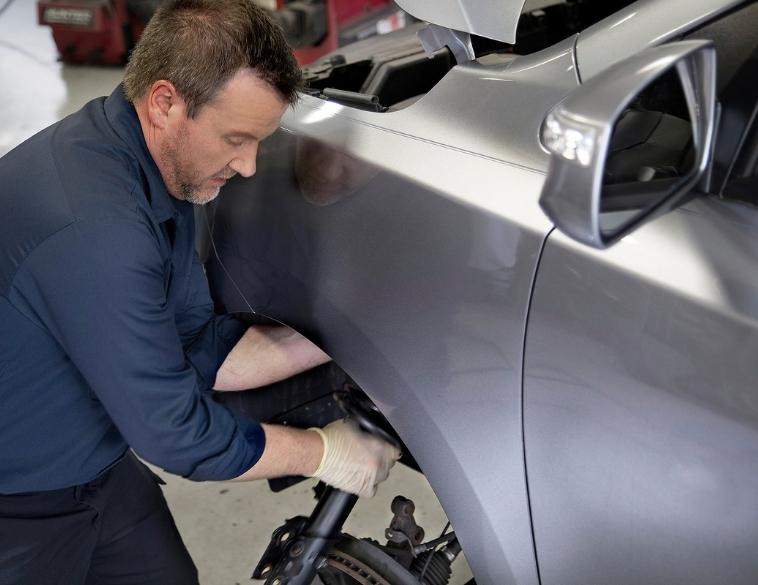 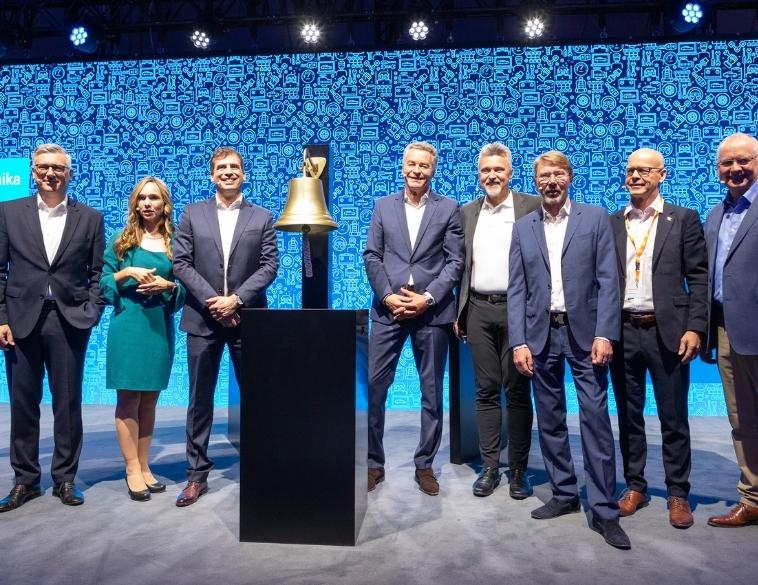