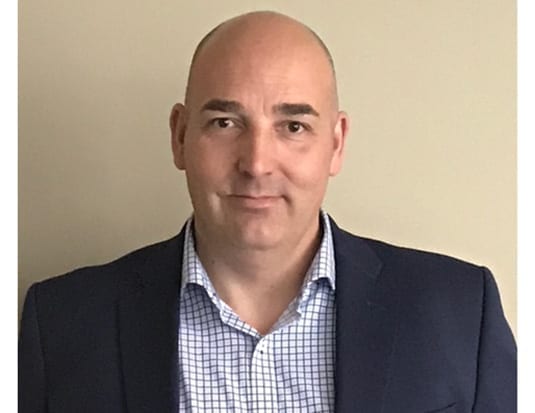 Canada’s largest private automotive parts distributor has announced the appointment, as of May 1, of James Ward as its new General Manager.

James will oversee all company operations through Lordco’s team of regional and territory managers. Ward has been with Lordco for over 30 years, holding positions in inside and outside sales, branch manager and most recently as Regional Manager for the Okanagan and Kootenay regions.

“We are very pleased to welcome James to his new role. This is an exciting time at Lordco,” said Marlyn Coates, President of Lordco. ”We look forward to James’s contribution and leadership to the continued growth and success of Lordco throughout the province.”

Since its foundation in 1974 with a single store in Maple Ridge, British Columbia, Lordco’s vision has been to provide customers with quality name-brand aftermarket automotive products, service and knowledge. Today, the family-owned company has over 100 locations throughout British Columbia.