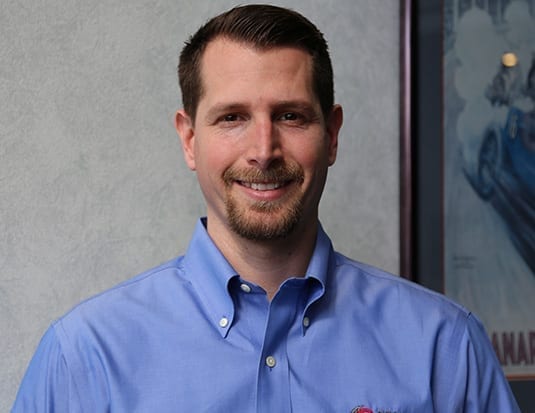 “We welcome Sam to the BPI team and are pleased to have him on board as our director of customer experience,” said Ferrandino. “With his wide range of knowledge in various roles, he is well positioned to direct our field-based team as they focus on education, training and operational support for our WD customers and their technicians. He will also support our customers through the execution of marketing programs and product launches. We know Sam will be a tremendous asset to BPI as we work to give our customers the best experience possible.”

Prior to joining BPI, Rusenovich spent the majority of his career working for NAPA Auto Parts in a variety of positions. He started as a delivery driver while attending college and worked his way through the ranks, eventually becoming a store manager. From there, he moved into the district office and oversaw loss prevention and operations. After a period of time working in the corporate office, he became a district manager, overseeing a group of stores and outside sales professionals.

During his tenure with NAPA Auto Parts, he achieved the Triple Crown Award, which is the most prestigious award in the organization. It was largely due to the proficiency of his team and the ability to work together as one unit. 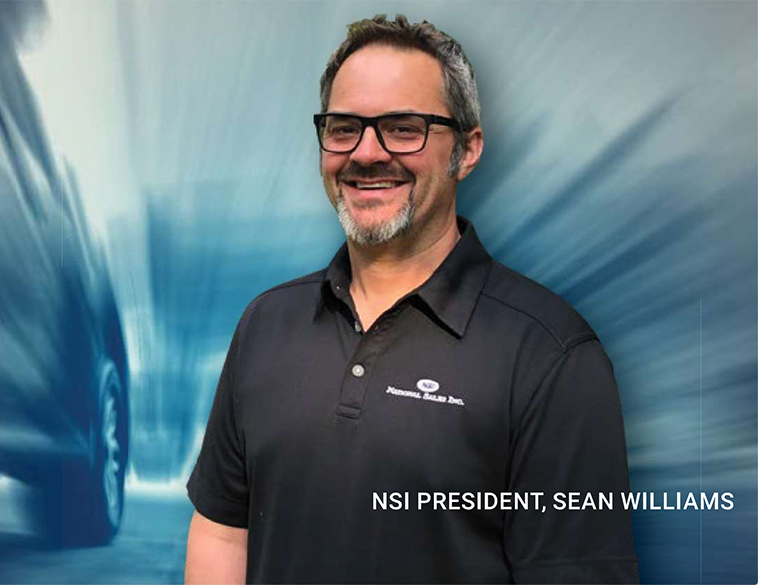 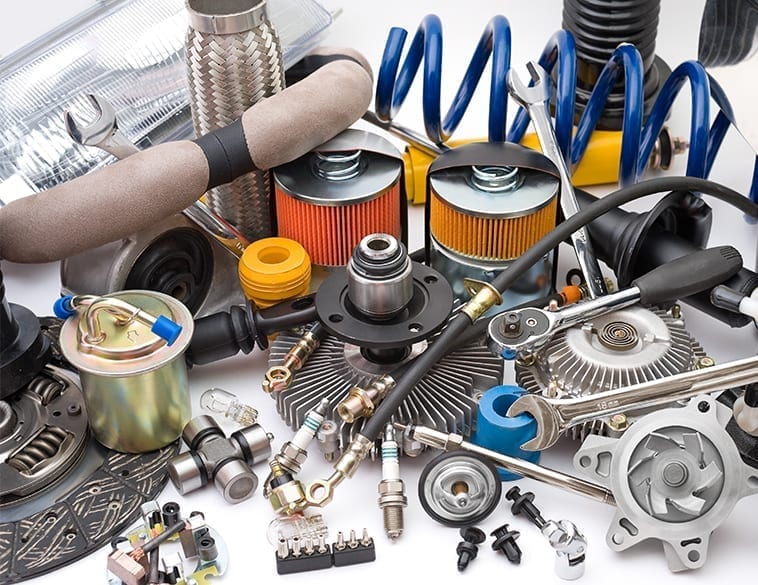