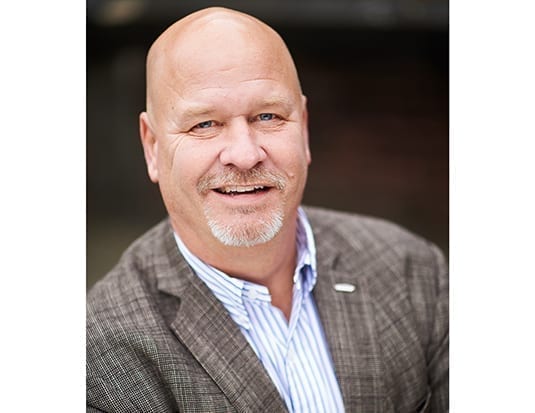 This announcement follows the decision by Joe Pomaranski, Senior Vice President, and General Manager, Global Aftermarket, to retire from Tenneco. Pomaranski had been leading the North America Aftermarket organization on an interim basis.

Ronning has spent the last two years as Vice President and General Manager, Tenneco Europe, Middle East and Africa (EMEA) Aftermarket. He joined Tenneco in 2016 from Johnson Controls where he spent 17 years in management roles of increasing responsibility, including vice president and general manager of the company’s Asia Pacific region. Prior to that, he held a similar role for the EMEA region.

Ronning has extensive aftermarket sales experience gained earlier in his career with Johnson Controls as executive commercial director for Southwest Europe. Ronning also served as executive director of the U.S./Canada wholesale aftermarket and held various sales and marketing roles during his tenure with the company.  His early career included sales roles with Snap-On Inc. and Allen Test Products.