U of A Elects Bob Egan as Chairman 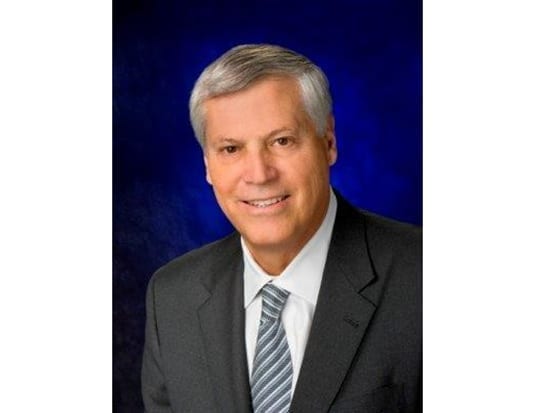 The University of the Aftermarket Foundation board of trustees has elected its slate of officers for the fiscal year 2018.

Veteran aftermarket industry executive Robert Egan, MAAP, will serve as chairman of the foundation. Egan retired from Federal-Mogul in 2015.

During his esteemed 36-year career, he held a series of executive roles of increasing responsibility, most recently serving as Senior Vice President, Sales, and Strategy. He played an instrumental role in the growth of Federal-Mogul, helping the company become one of the largest suppliers in the aftermarket.

Egan has been an active industry participant throughout his career. He is served as chairman of the Auto Care Association, Automotive Sales Council and Heavy-Duty Manufacturers Association and Business Forum. In 2008, Egan was recognized as “Leader of the Year” by the Automotive Warehouse Distributors Association (AWDA).

Egan replaces outgoing Chairman Rusty Bishop, AAP, CEO of Federated Auto Parts. An official confirmation vote was held during the University of the Aftermarket Foundation annual board of trustees meeting, and the following officers were elected:

In addition, the following individuals will serve on the University of the Aftermarket Foundation board of trustees in the coming year: