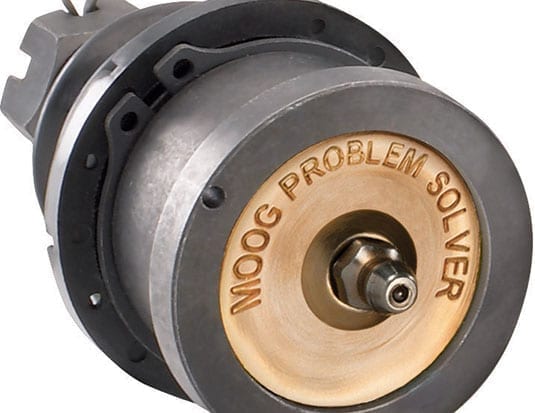 Healthy ball joints and bushings are not only important to a vehicle’s safety and driveability, they can impact tires and fuel economy.

“People are investing a significant amount of dollars in tires,” notes John Fisher, Shop Owner at NAPA AutoPro Montcalm in Gatineau, Que. “When you’ve got front end components that are loose, it creates additional tire wear, and you’ll burn out your tires in no time. When front end maintenance is done regularly it leads to less resistance and reduced wear. Everyone’s looking to save a penny wherever they can.”

“The number one reason to do chassis work is safety,” says Fisher. “Otherwise, your customer could lose a wheel.”

According to Fisher, almost 20 percent of ball joint or control arm wear is due to excessive wear in the bushing, before the ball joint actually becomes loose.

“We inspect our customers’ ball joints at least twice a year, when they come in to have their tires changed,” he says. “That’s about every 7,000 kilometres on average.

The reason suspension is a grey area is because of variances in vehicle use and driver behaviour. “If I have a pickup truck and I’m working in a quarry situation where there are potholes and ditches, my suspension and ball joints will wear out much faster than if someone is just picking up kids from school and getting groceries,” says Thomas. “It depends on a person’s driving habits, where they drive and what they do with the vehicle.”

These days, many ball joints are sealed. “They’re better built today than they used to be 20 years ago,” notes Thomas. “Most of them don’t need greasing any more. The manufacturers build them from better materials—the design is better, there’s more testing. Today’s ball joints and bushings will last longer than they used to.”

As automakers try to meet fuel economy standards, they continue to look for ways to save weight. “On many vehicles today, the ball joints and bushings are integrated with the lower control arms,” explains Thomas. “Often, you need to buy the whole control arm that comes with the ball joint. In the past, we often had beefy steel arms and you just needed to change the ball joint. Nowadays, the rubber bushings and aluminum ball joints come as one piece.”

He believes about half of all vehicles in the marketplace are being built with components that are one piece. “It depends on the manufacturer, what they think would be best for their product. It may have to do with their manufacturing process.”

However, it doesn’t make any difference to a technician’s work. “Whether they change just a ball joint or a complete suspension arm, it comes out to almost the same thing,” says Thomas. “You assume that changing the whole suspension component is more expensive than just a ball joint, but labour wise, it works out to be roughly the same.”

Additionally, Fisher says that as these components have become more lightweight, there are also more bushings on the control arms. “Instead of being solid pieces of massive metal, they’ve gotten thinner and narrower,” he says. “They don’t take as much abuse because of that. Those ball joints now have compressed polypropylene or neoprene bushings inside, so they can wear faster.”

As a result, technicians need to step up when it comes to how these important vehicle parts are checked and inspected. “It’s not just a matter of shaking the wheel with your hands,” says Fisher. “It’s now using prybars to make sure there’s no wear.”

He explains that when the car is in the air, pressure comes down on the bushings, which eliminates the play when the car is supporting its own weight. “When a vehicle comes in for an alignment, we put it on an alignment rack. When the car is raised on the rack, you can see that the sway bar bushings may be loose,” Fisher says.

By contrast, when you put the vehicle on a standard two-post hoist and the suspension extends, the pressure ends up sitting on those elements and it doesn’t show any play. “So the inspection process has to be modified or changed on those items,” says Fisher.

Some vehicles even require testing with diagnostic equipment. “You may have to check the ball joints with a dial indicator to measure the actual play,” says Fisher. “It’s getting more and more high tech.”