Are you covered for everything you could lose?

Someone once told me that the secret to success is to buy and hold. I’ve believed in that philosophy my entire life. As soon as I could, I always set up shop in my own building. I strongly believed that even if I lost customers due to a move I would attract new business, only this time the place was mine.

Being self-employed I had no pension plan or income available to me other than the investments I had made during my working years. Hence the plan was to buy as much as I could, without risking financial ruin, by over-leveraging and creating a rental portfolio. As it turned out it was the right decision.

It was in the very early 1900s that my wife’s grandfather bought a commercial property in downtown Toronto. As immigrants, the family was happy just to have a roof over their heads. Everybody lived in a two-bedroom flat above the store.

The store was rented out, adding to the meagre income that her grandfather made as a peddler. Needless to say, it wasn’t the best of neighbourhoods, but it was home.

When the house was passed along to successive generations not much had changed. The family eventually moved, and the building continued to produce a small income.

When my wife inherited the house, she kept it up even though the income was paltry. Over the years, what was originally not a great neighbourhood became gentrified. The neighbourhood turned from rough to shabby chic. The house escalated in value tremendously. The apartment was rented and the empty store eventually became a sushi restaurant.

This summer tragedy struck. The building next door caught fire. The fire took out five buildings in the area and gutted my wife’s property. After the smoke cleared (literally), we were shocked to find out that we might be under-insured. The cost of replacing may exceed the value of the policy limits. As this is ongoing I still have no idea how this is going to play out. We may have to raise a mortgage to cover the shortfall and then sue the neighbour to recover our loss.

However, the lesson here is to make sure you are covered for the losses that might occur in your operations. I did. I called our agent and went over all our holdings to make sure the policy limits covered the rebuild should this ever happen again. I was advised to take pictures of every room, including all pieces of equipment, computers, cars, etc.

If you own your place of business, take pictures of the property, inside and out. Be sure to get photos of everything you own. Then email the results to yourself. This accomplishes two things. The information is safe on your server, and you have a timeline verified.

Update this process on a regular basis as things change. Make sure you have loss of income protection, and while you’re at it, insure yourself in case you can’t work.

Lesson here: no matter if you rent or own, protect yourself, your business and family. Bad things do happen! 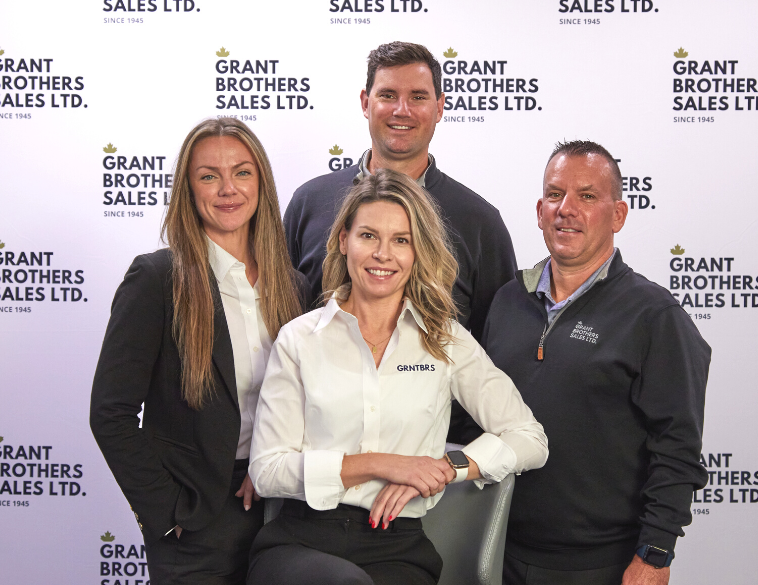 Grant Brothers Sales 2.0: The Evolution of a Sales Agency 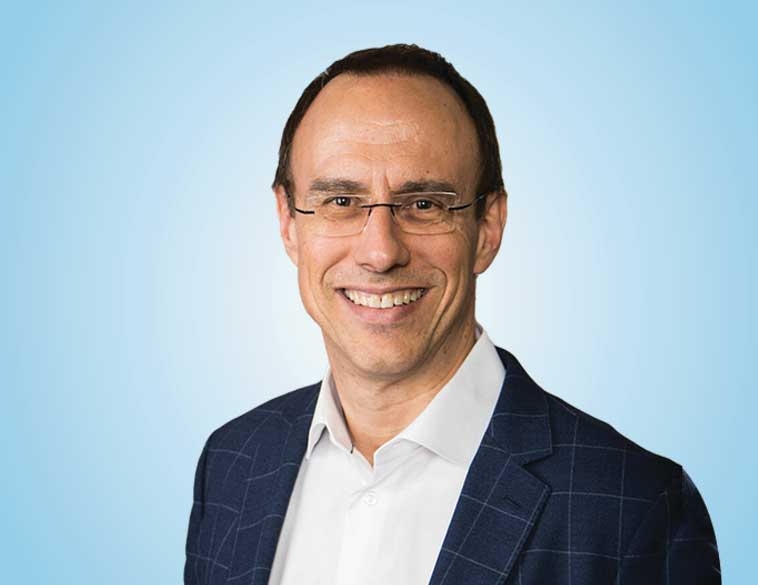