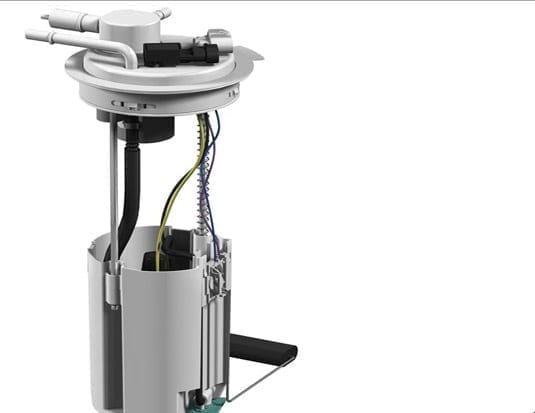 Carter Fuel Systems has announced the introduction of 19 new part numbers, covering a series of model year applications ranging from 1998 to 2017.

More information can be found at carterfuelsystems.com.