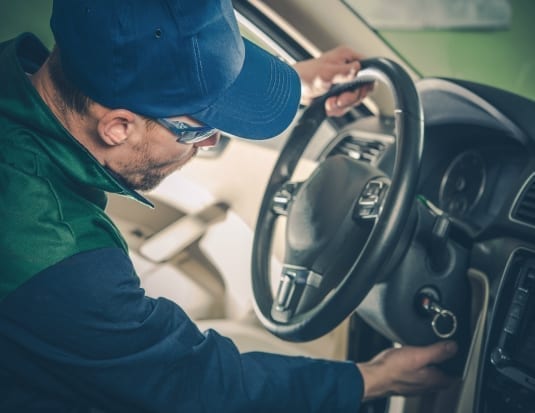 As is the case with most things in life, recalls have a good and a bad side.

A remarkable statistic crossed my desk the other day. One out of every six vehicles on American roads today has an unrepaired recall. I think it would be fair to say this figure is also true here in the Great White North.

On my radio show, when announcing the latest recalls, I always comment that recalls are not a bad thing. I think of recalls as an opportunity for the manufacturer to step up and make things right. Yet instead of applauding the car companies for doing the right thing, we mistakenly cast a negative shadow on the whole process.

To be fair, consumers view recalls as proof of shoddy workmanship or poor design. In reality, cars are so much more complicated than the ones our parents used to drive.

The second issue is platform building, or using the same part in different products. Examples abound. Case in point, the recent Takata airbag recall. This was quite possibly the largest recall the planet has ever known.

Here’s a product with an inherent failure that was continually supplied for close to a decade, subsequently killing numerous unsuspecting owners and nearly bankrupting the company.

When I was in the new car end of the business I loved recalls. Although the paperwork was tedious, all those customers I had lost were now back again. As an independent business, you are fully aware of the cost of getting a customer to walk through your front door. Imagine the bonus then, to the service department, when the supplier actually foots the bill.

The second advantage to the dealership lay in the fact that we got a shot at the second or third owner. Nothing wrong with that.

Astonishingly, there is nothing illegal about driving a vehicle that is under recall. Perhaps this is the underlying reason so many unrepaired vehicles are still on the road today.

People rely on their vehicles and find it difficult to give up their wheels for a few hours just to take care of a recall issue, since it often costs them both time and money. “It still works,” they reason, “so why should I bother?”

Recalling a car, and actually fixing the damage, are two entirely different things. You can’t force owners to do those repairs. However, there is talk that resellers may now be on the hook to have recall work performed before moving the vehicle on to the next owner. In June of 2016, the U.S. government also made it mandatory that all rental vehicles with outstanding recalls need to be attended to before the car can be offered to the public. Interesting stuff!