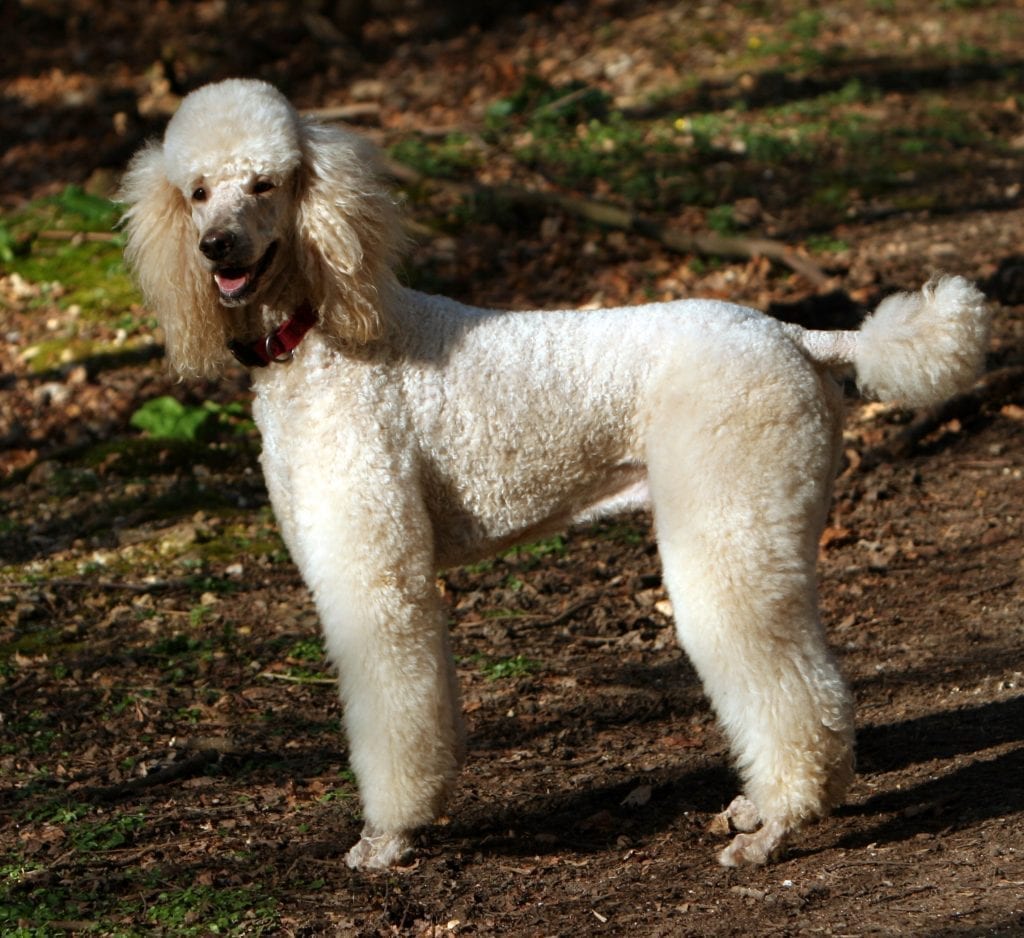 Not too long ago, the Canadian International AutoShow was in town. Here in Toronto this event had become the kick-starter for the automotive business in Ontario.

On the Thursday before the show opens its doors to the public, it holds a VIP Night, a black tie event, where those in the “biz” get together and schmooze. I compare it to bears coming out of hibernation on a freezing cold February night.

After a few drinks (I only had half a beer… I swear) the conversation always leads in the direction of the good ol’ days. Don’t ask me why, but we started talking about… what else but shop dogs. So I thought I would let you in on the conversation. Our shop dog was called Trixie.

My father had a showroom on Bloor Street (Toronto) back in the early 1970s. He was a FIAT dealer. Truth is, we were in the used car business. In those days I ran the service department.

The whole set-up, including the used car lot across the street, was located in the Bloor and Christie area—a relatively rough neighbourhood at the time. We had our share of open lot pilfering, but nothing serious. One day, however, thieves broke into the showroom and we were faced with a full-blown robbery.

The local constabulary suggested a guard dog. I love dogs and so did the old man. So off we trotted to the dog pound for a Shepherd, or Doberman or… well, you get the picture. What we came back with was a rescue dog named Trixie. A blond-haired standard poodle. It was love at first sight for all three of us.

Trixie on the beat

Soon Trixie was on patrol in her new position as head of night security at the FIAT dealership. In those days, every neighbourhood had a beat cop. The guy would walk up and down the neighbourhood, shining his flashlight into store windows and rattling doors. I remember in the winter we would leave the used car hut open and the heat on so the guys could come in and warm up on a cold night. Rumour has it that there might even have been a “refreshment” in a desk drawer to help brace against winter’s chill.

One night, the beat cop happened to stop at our window and, as usual, shine his light through the glass. Bang! There was Trixie! Must have scared him half to death!

Turns out the dog loved chasing the spot of light on the floor. Add in the fact that it’s lonely at 3:30 a.m. and you have the perfect storm. A hardened cop playing with a lovable dog. This must have gone on for quite a while. Finally, I received a call from the sergeant to get rid of the dog. “We’re spending too much time at your location,” he said, “and the officer is running late.” We got rid of our head security and we also got a new beat cop. Truth is, that’s when Trixie came home.

However, she came to work with my father every day and never left his side. The two were inseparable. On sunny days my dad loved to drive his antique Rolls-Royce. He would drive. Trixie, well… she sat in the back seat.

Sitting in the waiting area, a customer asked me if that was the boss’ dog? “Yes, it is,” I answered. “Boy the ‘owner’ must be wealthy to have his dog chauffeured around like that,” he said. I never told him that the “owner” was also the chauffeur.

After my father passed, Trixie lived for a few more weeks, before she too passed. We all knew she died of a broken heart.