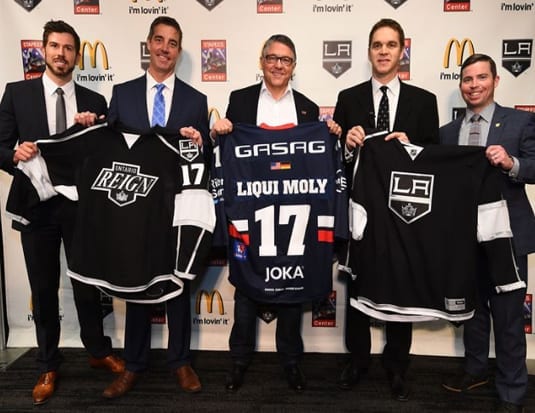 “We’re the first German oil brand to go into professional US sport—which shows just how important this is,” said LIQUI MOLY Marketing Director Peter Baumann at a press conference in Los Angeles.

“North America is one of the markets that offers the most promising growth prospects for LIQUI MOLY. This is why we’re launching this advertising campaign with our biggest budget yet in North America,” said Baumann. The Los Angeles Kings were chosen because, according to Baumann, “a lot of our customers are based in the LA area. The level of spending power and the frequency of German cars are also particular high in California.”

In its anniversary year—LIQUI MOLY turns 60 in 2017—the company aims to establish the brand in the U.S. and Canada. “We’ve been the most popular motor oil brand in Germany for many years now, having long overtaken the global petroleum giants there, so this is a long-term goal we’re pursuing in other regions of the world as well,” said Bauman. As in Germany, this will require consistent brand development—sometimes involving unusual measures, as Baumann notes: “sport is omnipresent in North America and generates huge media interest, especially the four main sports of American football, baseball, basketball and hockey.” 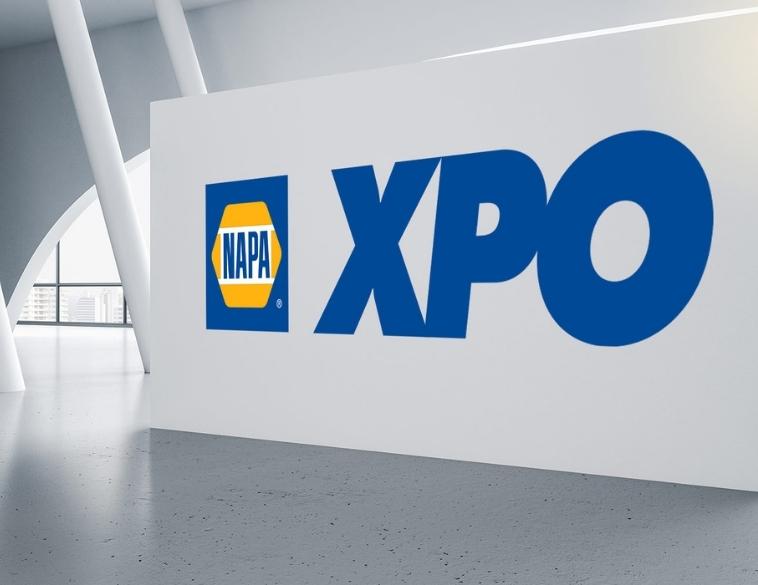 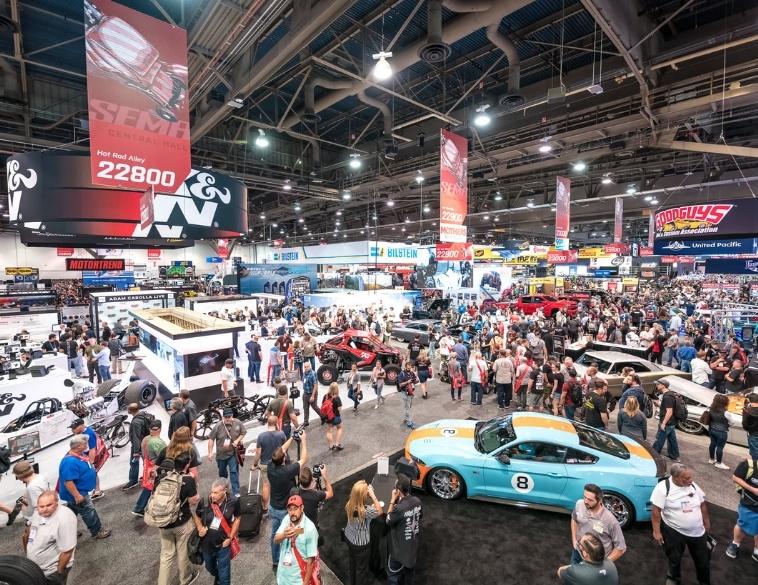