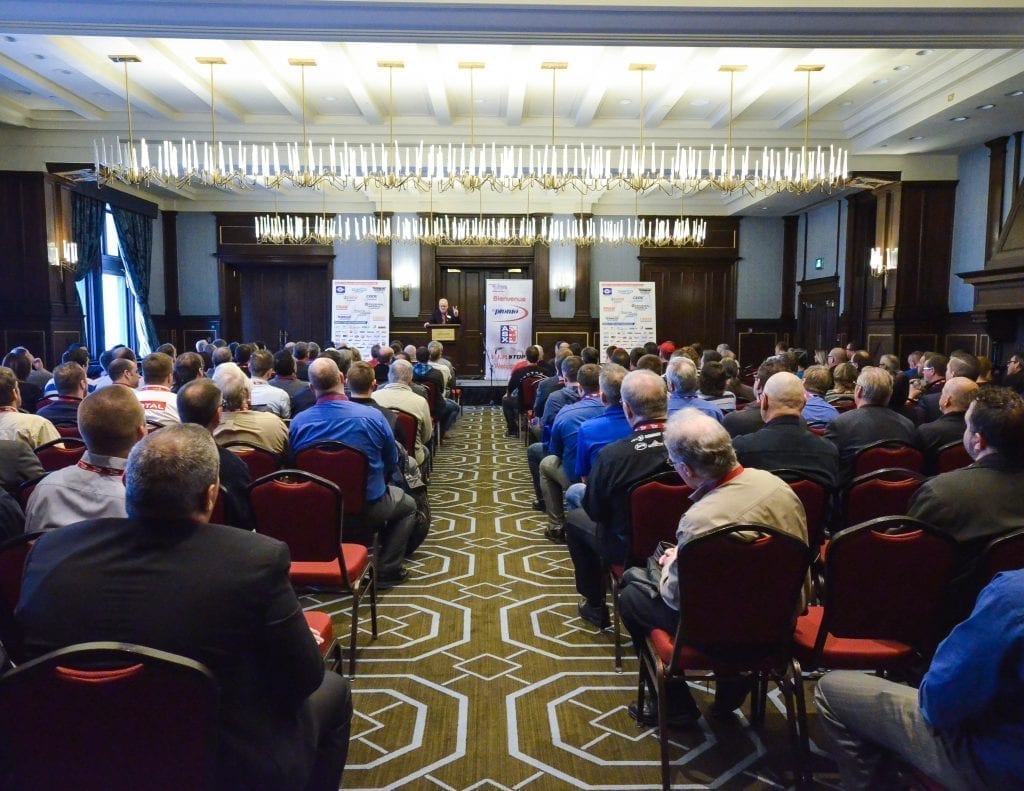 The Monaco Group Congress, which took place from January 26 to 29 in Quebec City, has attracted a wide range of corporate and associated stores and shops.

Through its content, structure and logistics, the 2017 Monaco Group Congress, about the automotive aftermarket industry, was a great success according to the feedback obtained from the customers as well as from the 75 suppliers that participated in this event.

A total of 75 suppliers, 27 corporate and affiliated stores and 80 ASX/VIPSTOP shops participated in the 5 different workshops offered by select suppliers on rotation.

To the great satisfaction of all customers and suppliers, various promotions were offered on site.

During the banquet that was held Saturday night, the “Bonhomme Carnaval” itself came to address the banquet attendees.