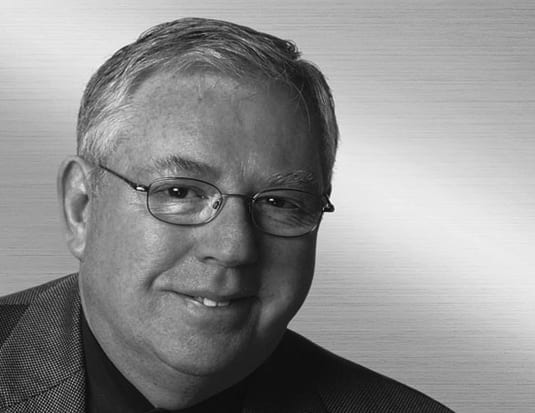 Miller has served in the role of President at E.R.I. for the last 35 years and although stepping down officially as President, will continue to serve as a consultant and remain part of the Board of the Directors with the title President Emeritus.

E.R.I. has announced it will name Miller’s successor as president at a later date.