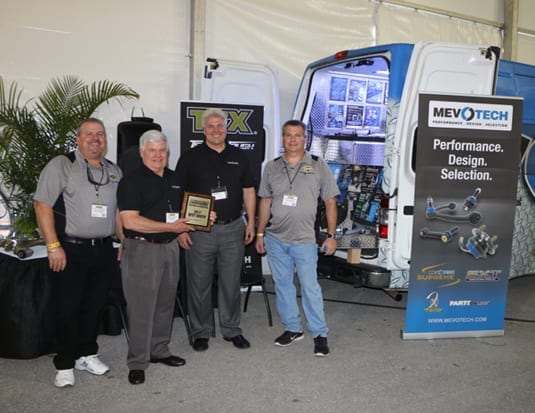 Mevotech was honoured as 2016 ‘New Vendor of the Year’ during Bennett Auto Supply’s 60th Anniversary Celebration on January 14.

Over 3,000 of Bennett’s customers attended the event, celebrating Bennett’s six decades in the Aftermarket.

Mevotech became a part of the Bennett family in 2016 when it began selling Mevotech Supreme chassis components. During their first year with Mevotech, the staff at the local Bennett stores and some central and south Florida installers at stores received in-depth training from the Mevomobile team. This product “onboarding” proved to be effective when employees of their warehouse and 36 stores voted Mevotech as Bennett’s 2016 New Vendor of the Year.

The Mevomobile was out in full force at the product showcase, interacting with show guests and providing product demonstrations. The Mevotech team was also awarded “Best Show Booth” for the second year in a row.

“We are absolutely honoured to be recognized by Bennett for our commitment to their success,” said Scott Stone, Executive Vice President, Sales and Marketing at Mevotech. “Many congratulations to the team at Bennett for 60 amazing years in the Aftermarket. We are proud to be a part of the Bennett crew and look forward to partnering with them for many years to come.” 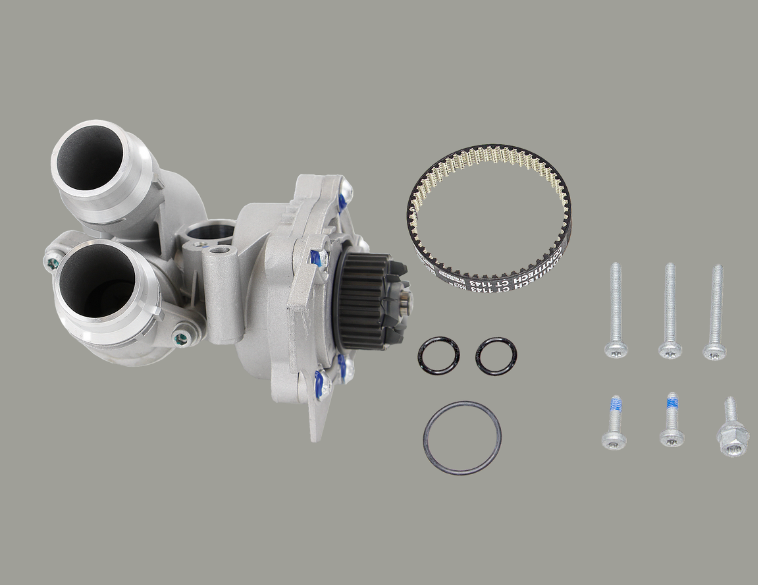