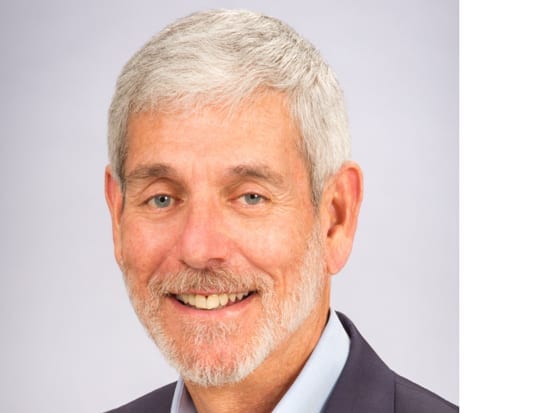 Mark Saxonberg, Manager of Alternate Fuel Vehicles and the Environment for Toyota Motor Sales, U.S.A., has been named Chair of the National Automotive Service Task Force (NATSF) for 2017.

Saxonberg has been deeply involved in the development of NASTF for much of its 17-year history. Recently, NASTF members overwhelmingly elected Saxonberg to serve as the organization’s 2017 Chair of the Board. Elections also re-elected five expiring Directors to serve an additional three-year term through December 31, 2019.