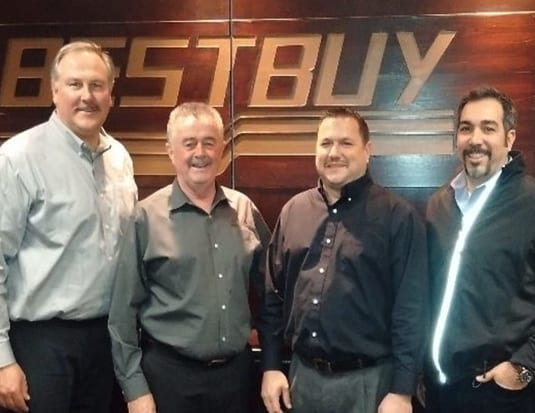 Last month, the, Bestbuy Handlebars were successful again in bringing awareness and raising important Movember funds for men’s health. As stated on the Movember Foundation website

The state of men’s health is in crisis. Men experience worse longer-term health than women and die on average six years earlier. Prostate cancer rates will double in the next 15 years. Testicular cancer rates have already doubled in the last 50. Three quarters of suicides are men. Poor mental health leads to half a million men taking their own life every year. That’s one every minute.

Jeff Van de Sande, President of Bestbuy, first decided to get involved when his father was diagnosed with prostate cancer in 2012 and had to have his prostate removed. Thankfully, Jeff’s father has recovered well and is now cancer free. The same is true for Bestbuy’s own Andy Murphy, who is now cancer free. Jeff states “This horrible cancer is being detected in more and more men and if it is caught early, it is usually operable with a complete recovery. Please make sure that you get tested.”

Over the past five years, Jeff Van de Sande has been Team Captain of The Bestbuy Handlebars, and Andy Murphy has been a team member for the same period. This year, Kennedy Costa and Raymond Roy joined them, and collectively the four raised an impressive $14,507 for the cause.

“Movember is 30 days of action to change the face of men’s health. We look forward to participating again next year, and growing The Bestbuy Handlebar team” states Jeff.

The Movember movement has grown to be a truly global one, inspiring support from millions of Mo Bros and Mo Sistas 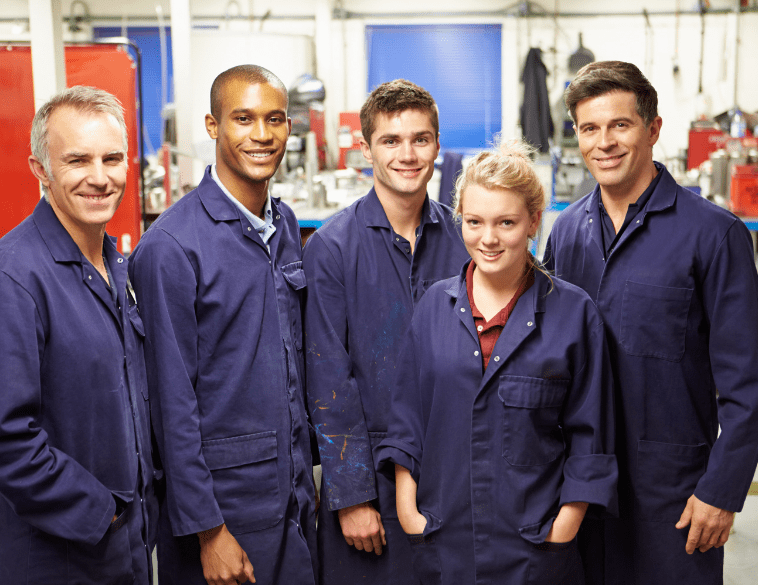 Ontario Setting Up Apprentices and Employers for Success 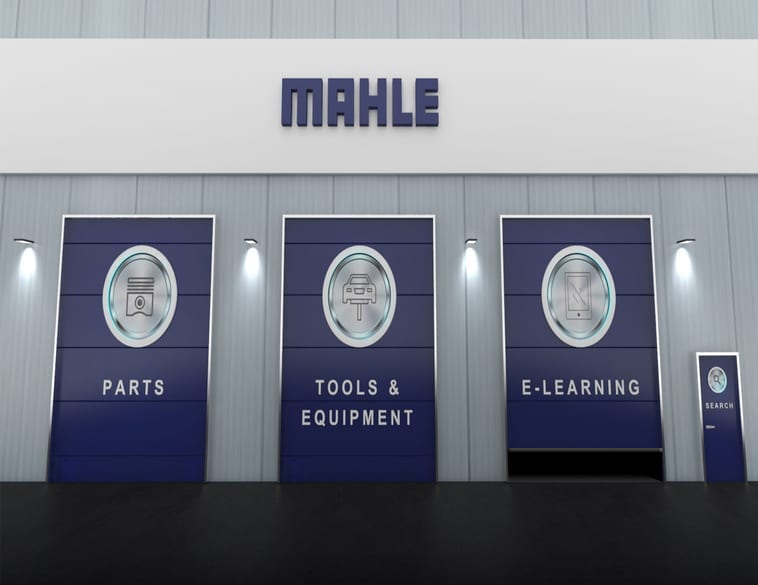