TRICO to Kick Off 100th Anniversary at AAPEX 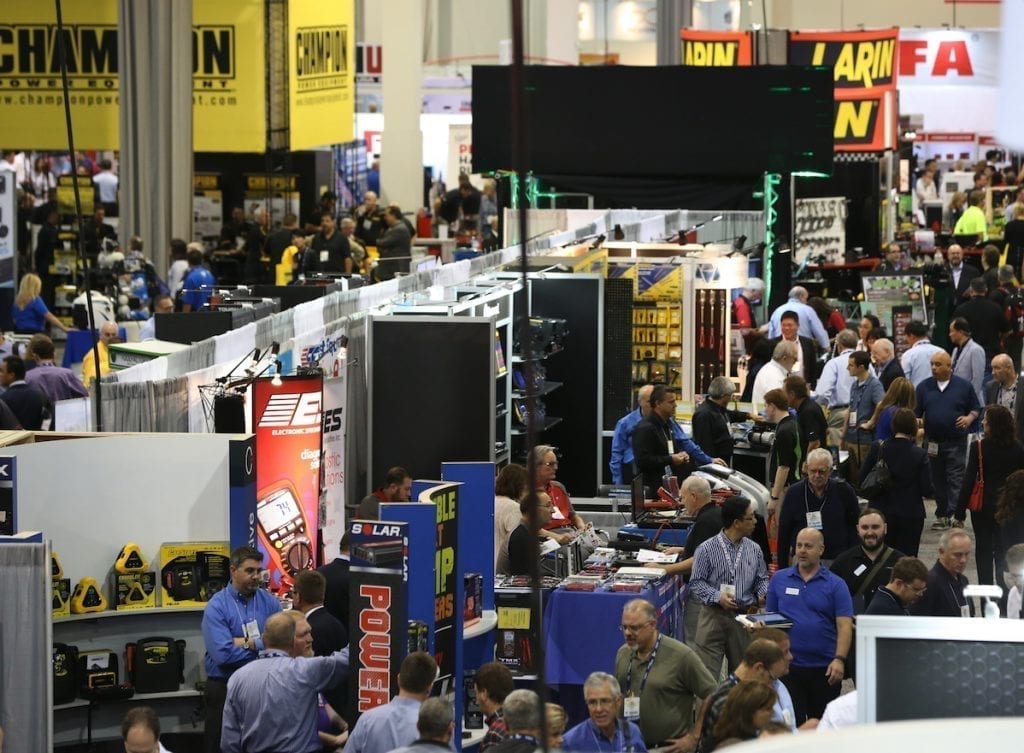 Founded in 1917, the company will commemorate a century of wiper blade evolution and innovation throughout 2017.

Serving as a pioneer in the industry, as cars weren’t even built with wiper blades until TRICO developed the Rain Rubber—the company’s first mass production, manually-controlled wiper blade. A decade later, TRICO introduced the first ever two-blade wiper system, Visionall. More than 1,000 patents later, TRICO is still recognized as the visionary behind many innovations that have enhanced driving visibility, including windshield washer systems, rear wiper blades and beam blade technology.

“While our 100th Year Anniversary officially begins next year, AAPEX serves as the perfect opportunity to kick-start the milestone celebration,” said Dawn Gonzalez, Brand Manager at Trico Products Corporation. “This is one of the largest automotive aftermarket events in the world, and gathers an enormous group of professionals who have a deep appreciation for innovations within the industry.”

TRICO has not only led the way in wiper blade evolution, but has also spent the past century expanding globally, opening divisions in Europe, Australia, Argentina, Brazil, Mexico and China. Today, TRICO produces one of the most comprehensive offerings of wiper blade solutions across the consumer, trade and OEM channels. AAPEX attendees are encouraged to stop by Booth #3038 to join the celebration and learn more about TRICO’s diverse lines of wiper blade products.