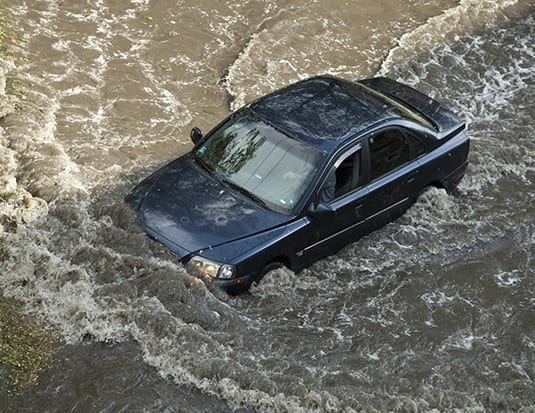 How many of you have a bucket list? In June of this year I had a chance to cross one item off mine. History being a favourite subject of mine, I always wanted to drive down to West Virginia and stay at the famous Greenbrier Inn.The Greenbrier, a 200-year-old hotel, is located in the heart of West Virginia and is home to a major PGA event. More interestingly, it played an important part in the Cold War during the 1950s. At that time the U.S. government built a four-storeydeep bunker designed to house Congress in the event of an attack by the former Soviet Union. The bunker was never used, and was eventually closed in 1992. The hotel offers tours.

Unforeseen disaster
Our trip to Virginia began on a very nice day. But as that day progressed, things changed rapidly and suddenly. As we neared a turnoff on the way, a flash flood warning came over the phone. We heard it, but we didn’t comprehend the full meaning of the warning. Suddenly, traffic came to a halt. It seemed a tree had fallen, covering the road and bringing down a power line. We sat there, in torrential rain, for over five hours until help arrived. A crisis always brings out the best in people. Everyone got out of their cars and trucks and chatted to pass the time. The truckers told us to follow and they would lead us out, convoy style. The road was cleared, and we made our way out. The road was wet but clear. As the convoy crossed a swollen river, the water was about 10 inches deep. The heavy dump in front of our vehicle was pushing the water aside and we rolled along in its wake. Suddenly, our vehicle lifted and floated to one side. As the tires lost contact with the road, we were hit with a wall of water more than 3-ft. deep. Our little car floated for a few seconds and then sunk like a rock!

My wife, Barb, and I climbed out the window and made it to shore. The car, however, was a total loss! We were told that this was the worst
flood in 1,000 years! Twenty-three souls lost their lives. I can’t praise and thank the people of Charmco, West Virginia enough for their  kindness, resilience and courage in helping us get through this unscathed.

As terrifying as this ordeal was, it did teach me a few lessons. For starters, most cell phones are useless in a time of crisis.
Second, when travelling, make sure your vehicle is covered by your insurance when in the U.S. Third, nothing works without power. And most importantly, who’s watching the store when you’re away? That last point is one business owners should keep in mind. If you don’t have a plan in place, if or when something happens to you, who will be left behind to care for the business? Make sure that things continue for the benefit of those you’ll leave behind. We made it out this time, but unforeseen occurrences can befall anyone at any time.
Be prepared!

Dave Redinger is a retired mechanic with over 45 years experience. He now works as a consultant and legal advisor on mechanical matters (automotiveexpert.ca), offering advice to garage owners and lawyers. Dave hosts “Dave’s Corner Garage,” currently heard on AM 740 and Sirius XM. 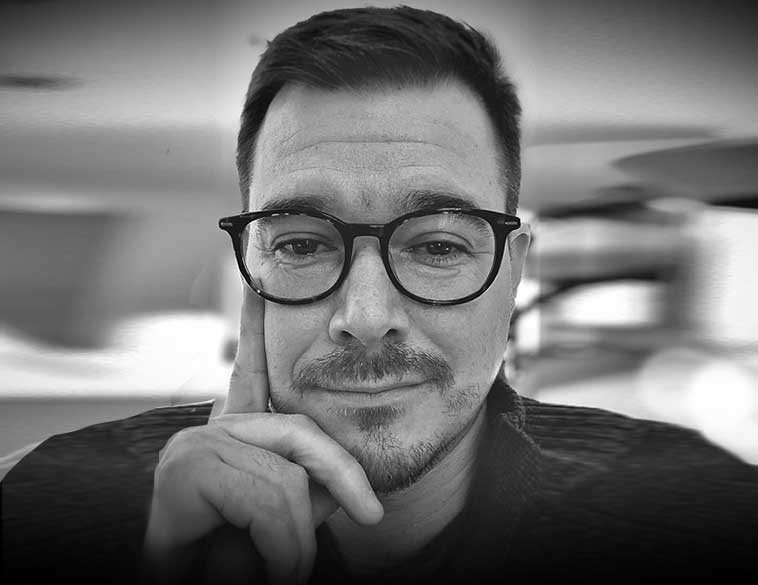 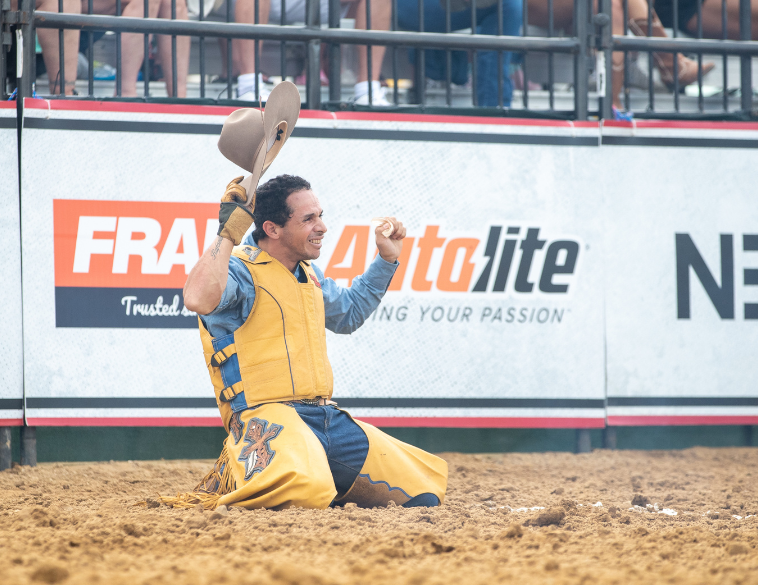