In Guelph, Ontario the municipality operates a modest transit fleet with 80 diesel buses, a dozen mobility-service buses and a handful of support vehicles. (Photo: NOVA BUS)

A number of Canadian cities are leading the way towards a greener future by investing in electric buses.

In Guelph, Ontario the municipality operates a modest transit fleet with 80 diesel buses, a dozen mobility-service buses and a handful of support vehicles. In January this year, it moved into the rank of leader among Canadian transit systems when three levels of government announced they will invest almost $179-million to convert to battery-electric buses and build a new bus storage facility with charging stations.

The Government of Ontario will also invest in the project with a commitment of $33-million. The City of Guelph, through its long-range budget process, will contribute about $104-million pending Council approval.

This isn’t happening overnight, and the groundwork for electrification began long before the announcement was made. Guelph has looked at fleet electrification for several years but had not found any electric vehicles suitable for its needs until transit bus makers came out with electric-drive models. Guelph’s buses emit more than half of the greenhouse gases produced from all fleet operations, so it makes sense to start with the vehicles with the highest emissions.

Three nearby municipalities have already deployed or are about to deploy electric buses: Toronto, Brampton and York Region. Toronto has more than a century of experience with electric-drive vehicles but still took the precaution of obtaining independent verification of the performance of electric buses in its transit system. This was provided by the Canadian Urban Transit Research and Innovation Consortium (CUTRIC). They analyzed the feasibility of replacing diesel buses with electric, taking into account factors such as passenger loads and the topography of the routes travelled. They also calculated electricity costs compared to diesel and the associated greenhouse gas emissions. This identified a number of steps that Toronto needed to take before electric buses could be placed in service.

A fundamental part of the electric bus success story is the facility where they are parked and recharged. Many transit facilities are at or beyond capacity already, so facility managers have to be creative about adding charging stations and upgrading the electrical service. This will be part of Guelph’s plan as well, working in concert with the local hydro utility. Guelph is also looking at bus depot charging only, or a combination of bus depot and en route charging.

A new development in bus electrification is the emergence of turn-key solutions, where the provider will finance and purchase the buses, install the electrical infrastructure, purchase the electricity, and maintain and repair the facility and the buses. This would remove much of the risk from the transit system and ensure level operating and capital costs, but none of the proponents have a long history of successful operation, so due diligence is advisable.

One thing that isn’t clear is how many electric buses will be allocated to the Canadian market. Some transit systems in the United States are so big they could absorb all electric bus production themselves, with nothing left for other markets. This happened with some electric car models in the past, so assurances from the bus makers are urgently needed. 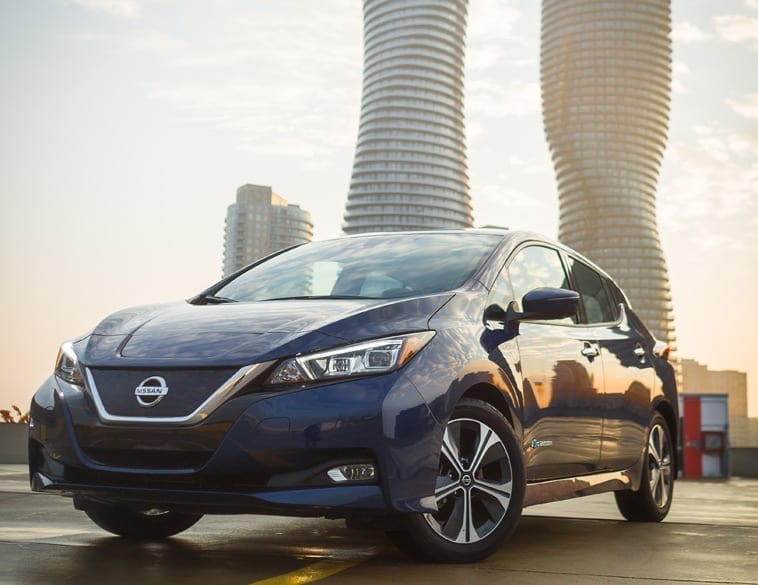