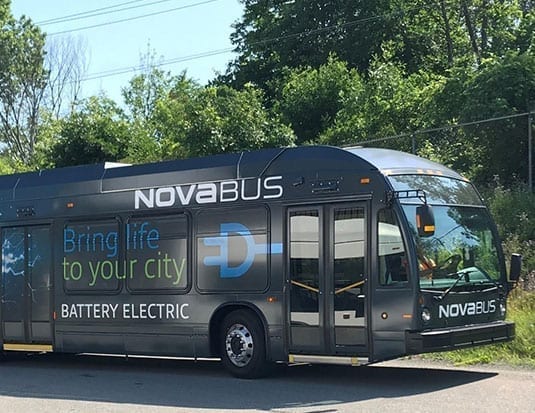 Phase 1 of the Pan-Canadian Electric Bus Demonstration and Integration Trial was launched at TransLink in Vancouver on April 2018 to promote zero-emission transit technology, which was led by the Canadian Urban Transit Research and Innovation Consortium (CUTRIC).

The trials would take place around Ontario, with Brampton leading the charge. Since then, the $8 million investment in Brampton Transit includes eight standardized electric buses and four interoperable overhead high-power chargers.

“The growth of the Pan-Canadian Electric Bus Demonstration and Integration Trial makes Canada a world leader in electric and zero-emissions transportation technologies by shifting the entire industry towards interoperability and standardization. This is good news for taxpayers and great news for transit riders.  This project is generating new low-carbon technology jobs and attracting investments by major companies into Canada’s technology development sector,” said Josipa Petrunic, CEO, CUTRIC.

As part of the project, Brampton Transit with working with two Canadian transit vehicle manufacturers–New Flyer Industries Canada of Winnipeg, Manitoba, and Nova Bus of St. Eustache, Quebec. They are also working alongside two charging station manufacturers–ABB Group in Montreal, and Siemens Canada in Oakville.

CUTRIC will be collecting data from all the electric buses and charging stations in operation to build a Canadian E-Bus Big Data Trust for Canadian municipalities in 2020.

Nova Bus received a new order for two fully electric LFSe vehicles by the City of Brampton as part of this CUTRIC project for the standardization of infrastructure and equipment.

“This partnership confirms Nova Bus’ leading role in the Canadian electromobility market. We are very proud to be part of this program, the first of its kind in the world. This will help to make Canada and its metropolitan networks, world leaders in sustainable urban transportation. We are pleased that our expertise is recognized and, above all, that we can contribute to the multiple efforts put in place with the goal of reducing greenhouse gases. While offering passengers quality, reliable, safe and environmentally friendly buses,” said Martin Larose, Vice-President and General Manager, Nova Bus.

Nova Bus LFSe buses use an electric motor and integrated battery system which helps to reduce maintenance costs and greenhouse gas emissions. The rest of the integrated functions, such as doors, air-conditioning systems, and power steering, are electric.

“The Pan-Canadian Electric Bus Demonstration and Integration Trial is a unique partnership model involving multiple levels of government, bus manufacturers, system integrators and funding partners collaborating in an unprecedented way on breakthrough technology to improve the environment. We are proud to be the lead transit agency in the planning and execution of this trial in partnership with the Canadian Urban Transit Research and Innovation Consortium (CUTRIC). This project positions the City of Brampton to establish the largest single global deployment of standardized and fully interoperable battery-electric buses and high-powered overhead on-route charging systems,” said Alex Milojevic, General Manager, Brampton Transit. 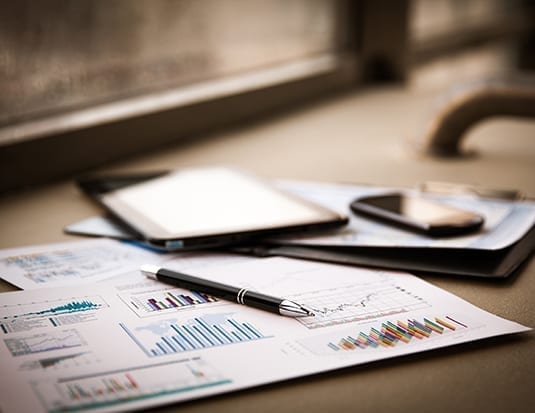