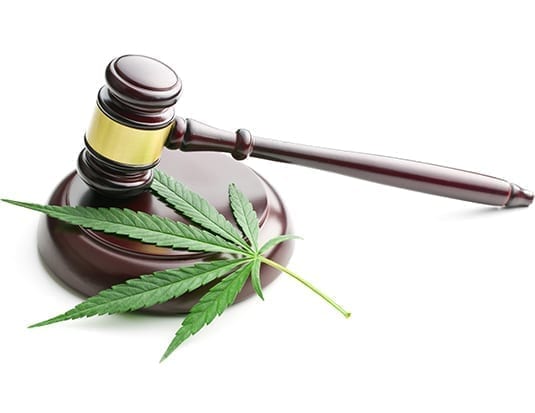 Electrification, cannabis, and government incentives topped the list of topics Canadians tackled at this year’s I&E.

The NAFA Institute & Expo (I&E) session dedicated to all things Canadian, which took place on the eve of the announcement of the new Federal Government green vehicle purchase incentive, couldn’t have been timed more perfectly.

As in previous years, 50 or so participants attended the Canadian event, sponsored by Mitsubishi Canada, at which discussions covered important topics such as recreational marijuana consumption and its impact on the safety of vehicle passengers and other road users.

Impact Public Affairs President, Huw Williams, provided an overview of the measures implemented by the Canadian Government to accelerate CO2 reduction efforts in the transportation sector, including a $300 million investment over the next three years.

He predicted the details of the electric vehicle purchase incentive program, which came into effect May 1st, a full day before the official announcement. Measures include a $5,000 rebate for the purchase of all-electric and hydrogen-powered vehicles, as well as for extended-range hybrid vehicles. Regular hybrid models are eligible for a $2,500 rebate.

As for companies, the news is also good, as Williams explained that fleets are also eligible for the program and that incentives will be added to existing provincial government programs. However, as companies are currently eligible for tax credits up to an amount of $55,000 for green vehicle purchases, they will have to choose either the incentive program or the tax credit.

It’s important to mention that uncertainty surrounding the incentive programs and the global economy has slowed the pace of dealership sales: potential low-emission vehicle buyers are also preoccupied by product availability. Regions such as Quebec and British Columbia have benefitted from the redistribution of excess electric vehicle inventory from Ontario resulting from the abolition of the incentive program in that province.

Amy Reny, from Terrapure Environmental; Sara Church, from ARI; and NAFA Director of Professional Development, Kate Vigneau questioned the audience to gain insight as to the progression of company policy initiatives regulating the consumption of marijuana by their employees.

While marijuana consumption has been legalized as of October 17, 2018, legislative amendments have only been implemented recently. Until now, few fleets have experienced any problems. Most of them are currently in the process of modifying their internal policies to add cannabis to the list of substances, such as alcohol and prescription medication, with the potential to alter driving ability.

To summarize, in addition to benefitting from networking opportunities, takeaways for those who participated in the Canada session include sharing experiences with peers, the possibility of implementing initiatives to make their fleets greener, and ensuring that their employees understand the issues related to driving under the influence of marijuana, including the legal aspects. 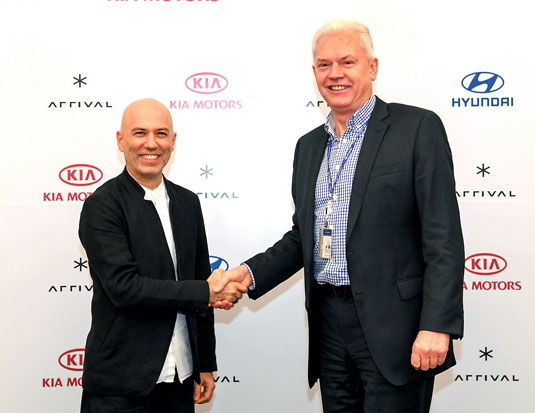