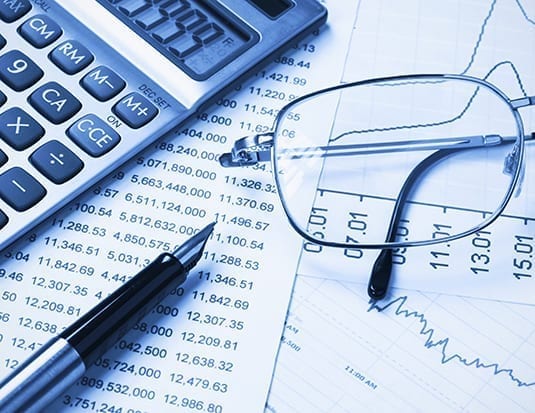 Solving the problems of a fictional fleet.

In the last issue of fleetdigest we learned of many issues Bob Bertram faced in his role as a municipal fleet manager. Now, we will see what needs to be addressed and suggest some solutions.

To begin, let’s sort the issues into each of the five key management categories: Finance, Human Resources, Operations, Information Technology and Marketing. This will help senior management grasp the solutions presented. Too many reports from Fleet hide the facts under headings that mean something only to fleet managers: Acquisition, Maintenance, Parts, Fuel, Disposal and so on. No organization has VP-level titles for those functions.

The operating budget had gone up by 14 percent in one year. This is extraordinary in any function, but the underlying cause appears to be that the fleet manager had the budget for fleet expenses, and the users were not accountable for the cost. The principal driver of fleet expense is the number of units in service. The fleet manager has no control over this. Just try taking away vehicles from a user operation to fix an over-budget problem in Fleet.

The solution is to add lines for fleet expenses in user budgets. Vehicle Fuel, Vehicle Maintenance, Vehicle Insurance and Vehicle Depreciation are all expense categories that users effectively control by getting rid of under-used vehicles and spares. They can pay less for those they really need by managing employee behaviour that causes damage, and as we saw, was driving up demerit points on the City’s permit to operate heavy trucks.

Get some ‘skin in the game’

Fleet policy manuals are often full of threats and warnings to users about misuse of fleet assets, but without any financial consequences to users these policies are worthless. If users have some “skin in the game” they will work for economy.

The capital budget had been flat for several years. While flat-line budgets are desirable, this may not keep the fleet renewal process at the level it needs to be to optimize lifecycle costs. Over-aged vehicles are less reliable and consume more maintenance labour and parts. They also drive demand for spares, which defeats the effort to rationalize the number of units in service.

There were several Human Resources issues to deal with. The two supervisors didn’t get along and seemed to have little personal motivation. This is an opportunity for the fleet manager to engage them on improving their game to win recognition as trusted and valued components of the whole organization.

It may be a three-year effort, or longer, to win NAFA’s Flexy Award, or an E3 Fleet rating. Having an audacious goal is inspiring to many employees who otherwise see no reason to make more effort.

That kind of goal may also help resolve the friction between mechanics and some of the users. Mechanics used to be the highest-paid unionized employees at most municipalities, but many other skilled workers have higher pay rates now. This diminished status makes it easier for animosity to appear.

In the next column we will see issues in the categories of Operations and Information Technology that our fictional fleet manager was facing.