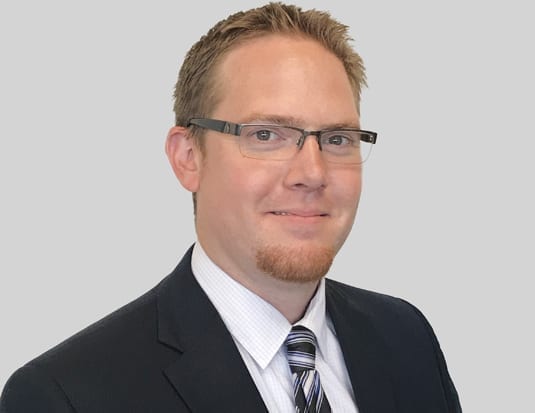 “In support of our loyal and growing client base, FCA Canada is pleased to announce the following appointments to our National Fleet Team”, said Ken Tuckey, Head of National Fleet, FCA Canada.“We’ve made these changes to provide the best in customer service as our segment-leading product portfolio continues to expand across our marquee brands that include Chrysler, Dodge, Jeep, Ram, Fiat and the all-new lineup from Alfa Romeo.“

At the National Fleet Head Office in Mississauga, Ontario: